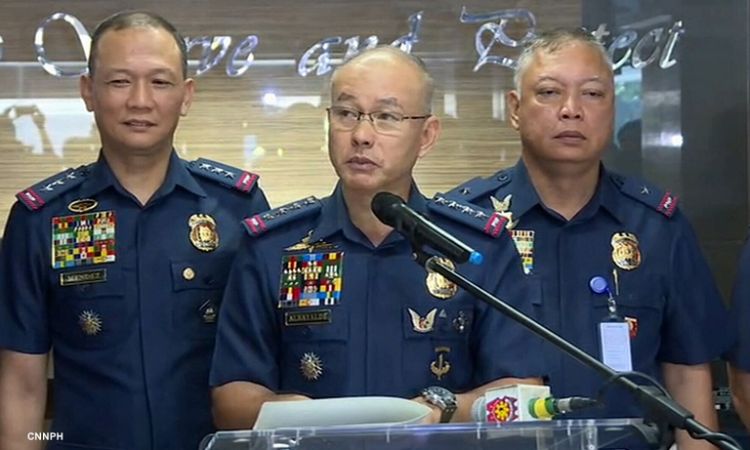 The Philippine National Police’s Anti-Cybercrime Group (PNP-ACG) is advising people in the Philippines, both foreigners, and Filipinos, to exercise caution because there have been reports of fake cryptocurrency scams going around during the Christmas holidays.

The agency claimed in a statement that it had learned of a new strategy that scammers are using to convince people to invest in cryptocurrencies.
The agency said scammers convince their targets to download a specific cryptocurrency APP. The APP, according to the police, will demand that users deposit cash and buy special tokens which will multiply their interest by 10 folds after installation.

The money invested and the high interest over time will be visible to account holders, which sounds good and appears profitable, making users very happy. However, it conceals a lie, which is Investors are enticed to invest more and more money as they start to see the increasing interest their money has generated in a short period of time.

The APP will then deny their request when they try to make a withdrawal by freezing or, in some cases, locking them out of the APP, which is where the lie is. Investors will want to withdraw their money, and when they get in touch with customer support, they are instructed to deposit money before they can use the APP once more; however, even after doing so, the APP will still reject their withdrawal request. This is how victims of a cryptocurrency investment scam become aware of it.

According to the Executive Director of the Cyber Financial Crime Unit, some scammers use phony Securities and Exchange Commission certificates and Department of Trade and Industry permits to persuade people to invest in them. People thus make good faith investments in these APPs under the impression that the government is backing them, when in fact they are merely working with con artists.

Following an investigation, they discovered the scammers primary and secondary licenses don’t line up, The agency said.
The agency advises potential cryptocurrency investors to visit the BSP (Bangko Sentral ng Pilipinas) website for a list of regulated virtual asset service providers in order to avoid being scammed. Do not fall victim to fake cryptocurrency investments.