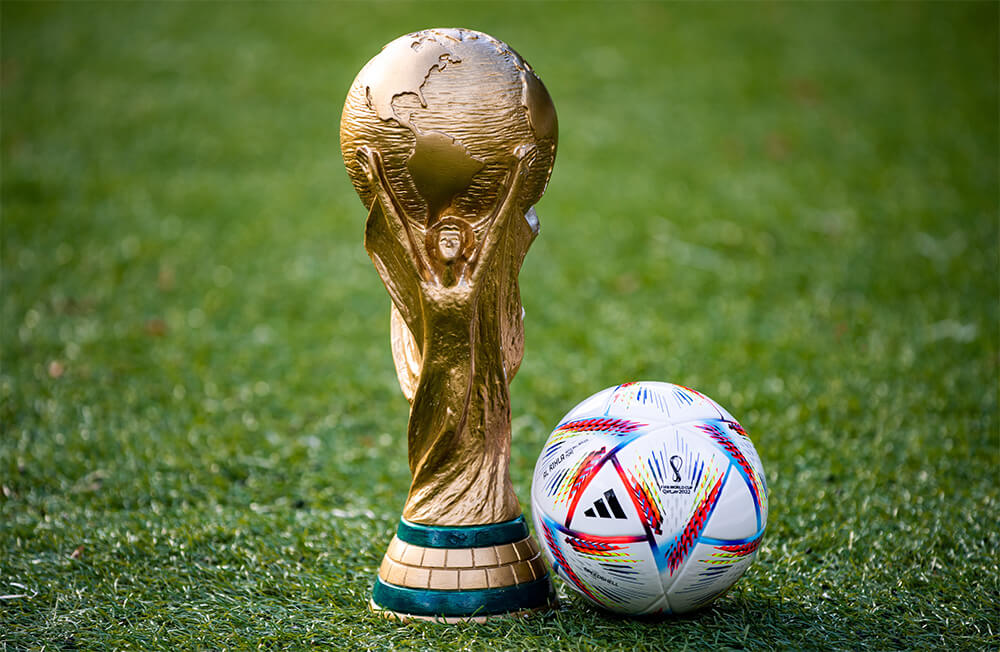 FIFA rarely forbids nations from taking part in World Cup competition. Determining earlier this year that Russia would be barred from competitions, including this year’s tournament in Qatar, was a significant move because of its conflict in Ukraine.
The nations listed below have been prohibited by FIFA at various points over the years, either due to political or non-political reasons.

Due to Russia’s conflict with Ukraine, FIFA banned all Russian clubs and national teams in February, effective “until further notice.” Other nations had been applying increasing pressure, and many European teams had already stated that they would not play Russia.

Countries are frequently temporarily barred as a result of political interference or problems with the national federation in charge of managing the sport. Kenya experienced that earlier this year. The Football Kenya Federation was shut down by Kenya’s sports ministry due to claims that money had been misappropriated.

FIFA suspended South Africa in 1961 in response to the anti-apartheid movement’s growing calls for a boycott of the nation.At the time, the country’s legislation prohibited mixed-race sports teams and mandated that South African players must be entirely white.FIFA restored South Africa’s membership after they abolished the law, and in 2010, the nation hosted the World Cup.

Following a U.N. resolution, FIFA prohibited Yugoslavia from competing in the 1992 European Cup and the 1994 World Cup. sanctions in response to Bosnia-Herzegovina’s former republic’s aggression by its government, which is dominated by Serbs.

Roberto Rojas, Chile’s goalkeeper, made a daring attempt to steal a spot in the 1990 World Cup from their rival Brazil. As a result, Chile was unable to participate in the qualifying matches for the 1994 World Cup, which were played in the United States.

FIFA accused the Indonesian government of interfering with the local soccer association as a third party in 2015. Despite the ban being lifted in 2016, the team was unable to participate in the World Cup qualifying matches.

Due to the inclusion of four players who were underage in the qualifying matches for the 1989 World Youth Championship, FIFA disqualified Mexico from the 1990 World Cup, which was held in Italy. The suspension lasted for two years.

In 2011, during an Asian qualifying match against Oman, the team’s supporters attacked the referee, Omani players, and the guest coach by throwing glass bottles and rocks. FIFA canceled the match, declared Oman the winner, and disallowed Myanmar from participating in the 2018 competition.

There are numerous instances in the past where FIFA did not impose a ban on a nation for violating the rules. Notably, in 1938, Nazi Germany competed in the World Cup.

As a result of widespread anti-government demonstrations in Iran this year, some activists, including Iranian athletes, have called for the exclusion of the national soccer team from the competition.

But experts are saying banning soccer teams based on their country’s political record may be applied unevenly since many countries have human rights abuse cases—such as India’s discrimination toward Muslims, Israel’s harsh treatment of Palestinians, or even Qatar’s treatment of migrant workers.