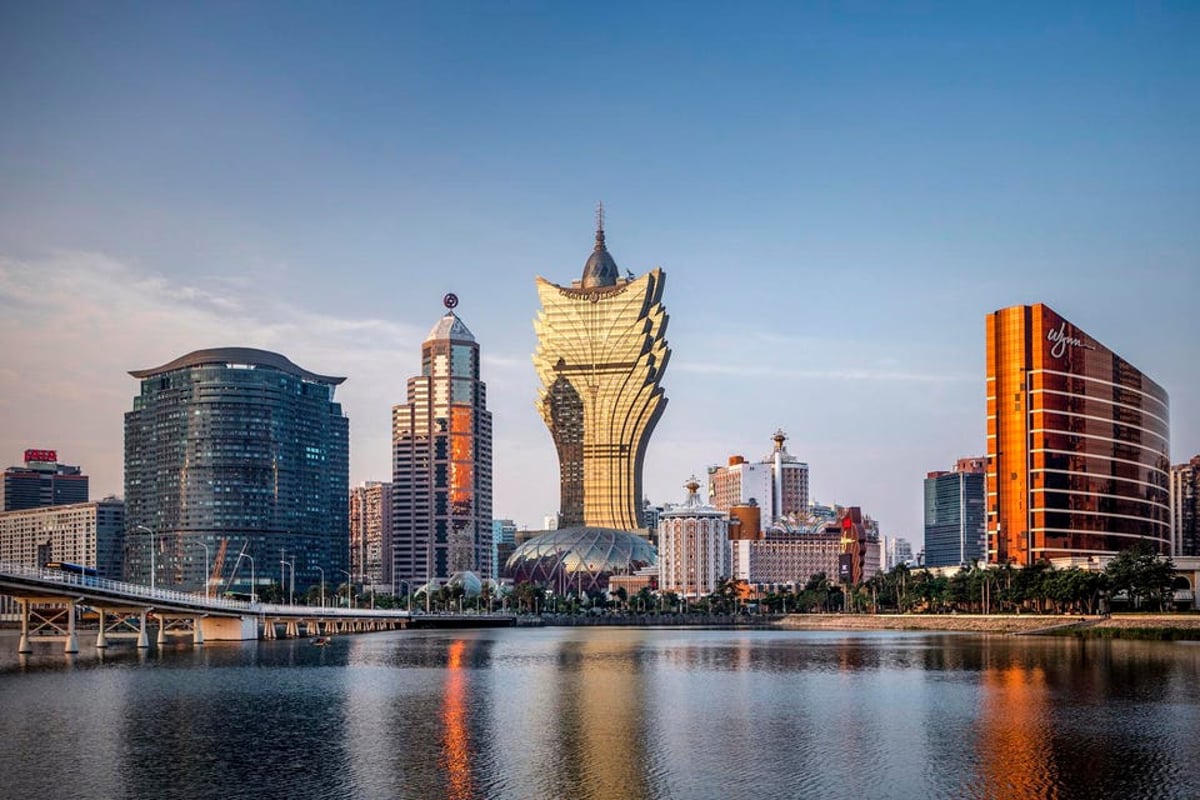 The Macau casino concession terms that the six gaming operators will need to uphold are expected to be revealed this Saturday, December 17.

The local government has organized a press conference for this Saturday where details on each concession’s terms are expected to be disclosed.

Macau is one of two SARs belonging to the People’s Republic of China. As a semi-autonomous area under China’s “one country, two systems” policy principle, Macau allows commercial gambling to operate inside its borders. It’s the only place in China where casino gambling is allowed.

Macau has managed to keep its regulatory negotiations rather tight-lipped regarding the conditions it will impose on its six casino companies in order for them to maintain their coveted concessions.

Initial reports suggested that the six companies will need to invest around MOP100 billion (US$12.5 billion). But in recent weeks, rumors have surfaced that Macau has upped the ante to around MOP160 billion (US$20 billion).

That would equate to between $2 billion to $3.3 billion per licensee. Macau is expected to levy the investment criteria in a graduated fashion based on each operator’s current market share. Sands and Galaxy maintain the largest market share and are expected to be required to invest the most capital in exchange for their new 10-year licenses.

Another anticipated condition of the gaming terms is that each operator increases its local ownership of the license. Under Macau’s expiring gaming industry environment, at least 10% of each concession must be owned/controlled by a local managing director. Under the enclave’s 2023-2033 gaming environment, that control must increase to a minimum of 15%.

More than three years since COVID-19 emerged in Asia, China is finally relaxing its stern coronavirus policies and doing away with “zero-COVID.” The world’s most populated country and second-largest economy moving toward a resumption of normal life should benefit the entire world, as supply chains will be restored and critical manufacturing will resume.

For Macau casinos, the end of “zero-COVID” will return much-needed mainland and foreign visitors to the casino hub. Gaming remains greatly subdued in what was the world’s richest gaming market before the coronavirus.

The six casino operators have won approximately MOP38.7 billion(US$4.8 billion) on their gaming floors this year through November. That’s almost $29.9 billion below the $33.6 billion that the six companies won during the 11 months in pre-pandemic 2019.