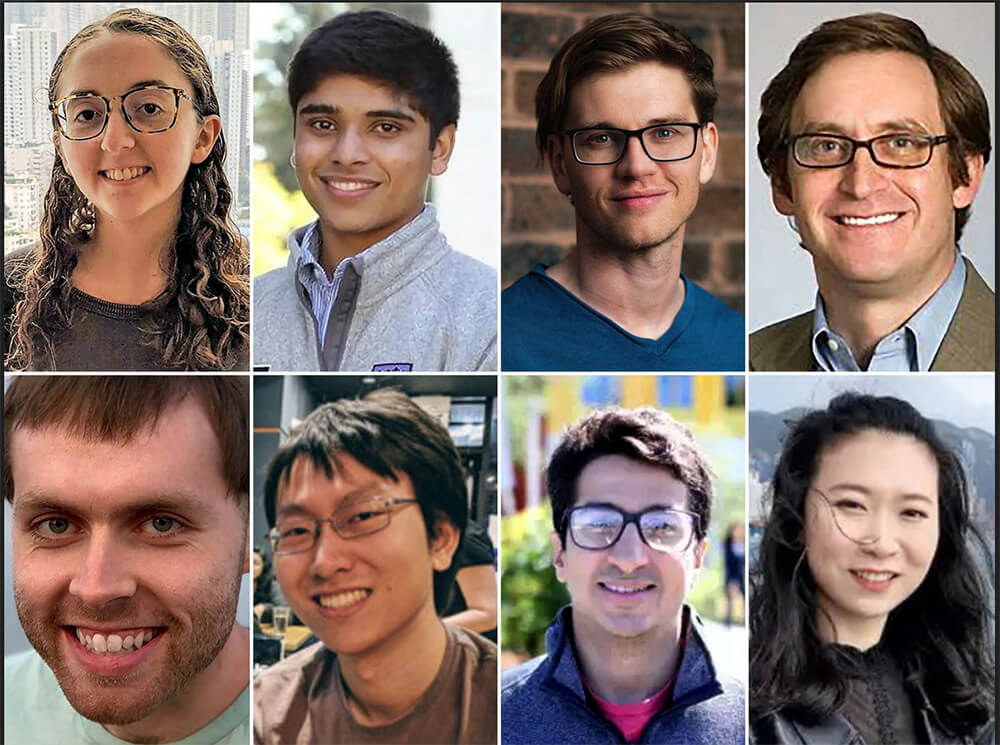 Sam Bank-Fried’s parents and senior executives reportedly bought about 19 properties valued at $121 million under FTX’s name, according to property records.

According to the most recent information in the FTX case, the company’s name was used to purchase Bahamian properties worth millions of dollars.At least 19 properties in the Bahamas are said to have been bought by FTX, which was being managed by Sam Bankman-Fried (SBF), his parents, and other senior company executives.

Seven lavish condos were included in the purchased properties. It states that although the owners of the condos are currently unknown, they were intended to serve as “residences for key personnel” of FTX.

Also, a property valued at $16.4 million has SBF’s parents, Joseph Bankman and Barbara Fried, as signatories. The couple allegedly has the property designated as a “vacation home,”

A couple’s spokesperson reportedly declined to comment when asked how this recreational property was acquired or whether FTX funds were used.The spokeperson claims prior to the bankruptcy, the couple, had been attempting to return the property to FTX.

“Mr. Bankman and Ms. Fried have been attempting to return the property to the company since before the bankruptcy proceedings and are awaiting further instructions.”

In September 2021, FTX relocated its corporate headquarters from Hong Kong to the Bahamas. The $60 million building underwent a groundbreaking ceremony in April of this year.A video of the event was published on the Bahamas Prime Minister’s official channel.

The space, however, has reportedly been vacant for months, according to reports from media outlets’ recent visits to the property.

Sam Bankman-Fried and two former coworkers at the former exchange were placed “under supervision” in the Bahamas by authorities as the liquidity crisis and bankruptcy scandal began to come to light; they are still there as of this writing.

As announced by the US Senate committee on November 21, the chairman of the Commodity Futures Trading Commission (CFTC) will testify at the FTX hearing.