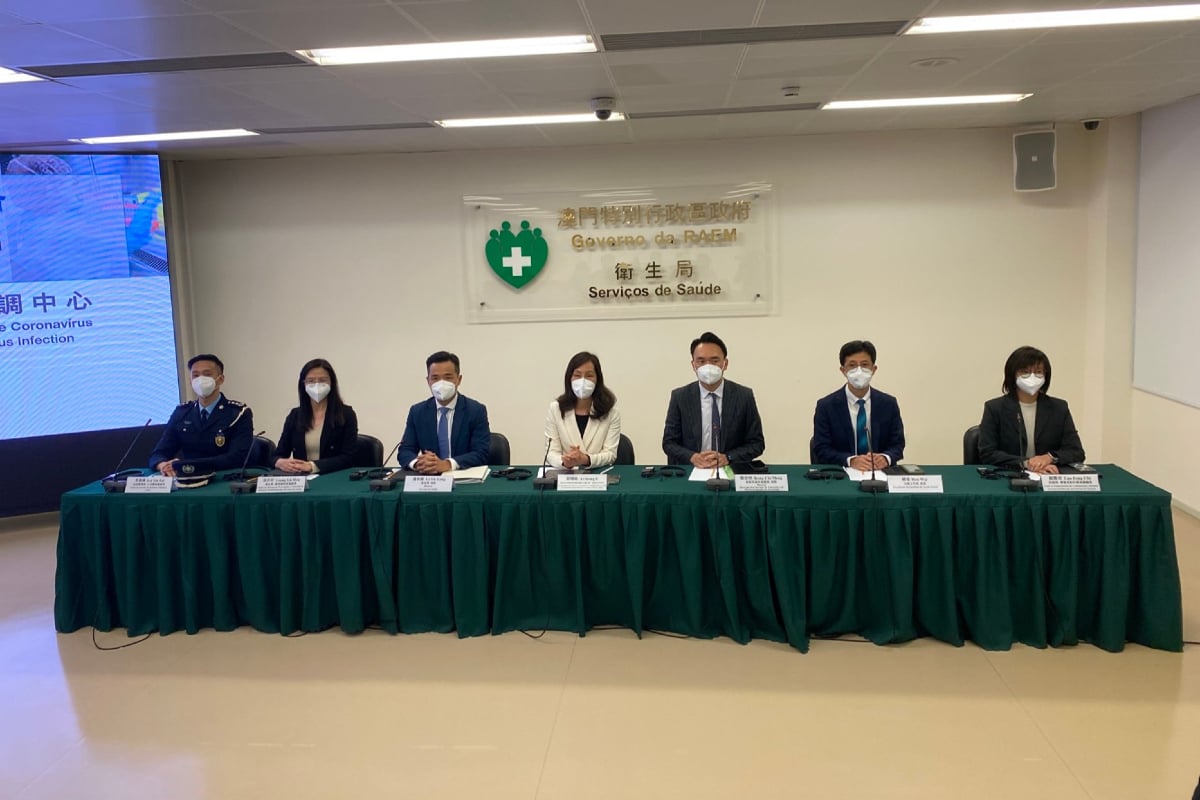 Shares of the six publicly traded gaming entities have been surging since. The rally has come in conjunction with China finally agreeing to curb its severe COVID-19 response protocols that have continued to greatly inhibit normal life across the mainland three years after the coronavirus first emerged.

While it was heavily expected that Macau would maintain its six-operator gaming market arrangement with its present concession holders, a late bid from outsider Malaysia-based Genting slightly clouded the forecast. But when Macau’s government leaders announced the six winners in November, the list included the current licensees: Sands, Galaxy, Melco, Wynn, MGM, and SJM.

Speaking this week with Asia Gaming Brief, Macau Economy and Finance Secretary Lei Wai Nong explained that the government opted to retain its current operators in order to maintain current employment among the group’s many casinos and multibillion-dollar integrated resorts.

No country, territory, or in Macau’s case — Special Administrative Region (SAR) — relies more heavily on casino gaming to fund its government than Macau. One of only two SARs in China, with Hong Kong being the other, Macau is the only place in China where commercial casino gambling is allowed.

Prior to the pandemic changing seemingly everything in China, the enclave’s six gaming operators accounted for more than 80 cents of every tax dollar received by the Macau government. The resort companies are additionally Macau’s largest employers, with the sector responsible for keeping about 50,000 people employed.

“The employment of the workers is always the principal focus of our work,” Lei said of Macau deciding to go with the same six companies and rejecting Genting’s bid.

Macau’s top officials, including Chief Executive Ho Iat Seng, urged the casino giants to refrain from terminating workers throughout the pandemic. The companies largely abided, despite the overhead greatly damaging their bottom lines.

The casinos did so because their current concessions are set to expire on Dec. 31, 2022, following a 20-year run. The companies bled money during the pandemic, keeping their workforces on the job while the resorts were largely vacant in order to remain in the Macau government’s good graces ahead of the licensing period.

China is coming to the realization that most other global superpowers have long recognized — a world fully free of COVID-19 is implausible. The Communist Party is slowly moving towards lifting its draconian pandemic measures under its “zero-COVID” program, and health officials in Macau say that will result in a considerable outbreak of new infections.

Macau remains desolate despite some recent easing of required quarantine times for visitors. Gaming analysts focused on Asia have said repeatedly that a meaningful visitor rebound will not commence until foreigners can freely come and go to the casino hub.