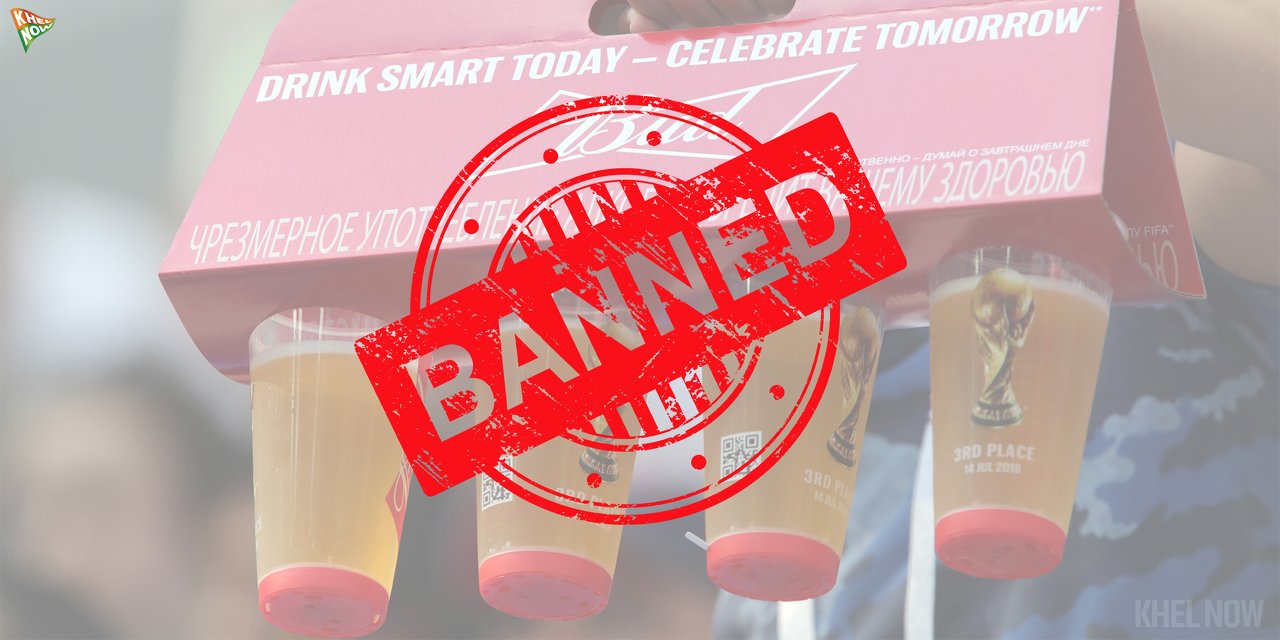 In November, the leaders of Qatar declared that they would be open to hosting anyone for the World Cup, regardless of race or sexual orientation. The Qataris want soccer supporters to consider their country their second home. They only ask that foreign supporters respect its culture.

“All we ask is for the world to show some respect for our culture,” they said at the tournament’s opening match. “Qatar is an Islamic country, and alcohol is forbidden.”

referring to the commotion caused by FIFA’s decision to forbid alcohol at tournament sites among some fans. A few hotels, bars, and the official FIFA Fan Zone will still sell alcohol.

However, some fans have criticized the FIFA decision for being made at the wrong time. A few irate England fans were seen griping about their “drinking culture” prior to their team’s opening match of the tournament against Iran on Monday.

To the amusement of mall security, some were observed requesting directions to a location where they could purchase alcohol. A few fans voiced their opinions and claimed that FIFA had misled them.

A Portuguese football fan who was drinking tea said, “Even if the decision came a few months before the tournament, people would have understood. surprisingly others were relieved by the decision,

a mother of three female children who grew up watching football. The family is worried about being at a stadium where inebriated fans might be present because they have tickets to a late-night game.

“When you go to another country, you follow their rules with no questions, so since you are in Qatar, I hope you can do likewise,” she said

She made reference to the alcohol-related violence at Euro 2020 and said she did not want to see it in Qatar.

While some England supporters have expressed their displeasure with the ban in public and on social media, others claimed that it wouldn’t stop them from having fun.

It is unfair to lump all English supporters together, according to an English teacher living and working in Doha. Although a small minority of England supporters behave disrespectfully and break the rules, the majority of them don’t.

Even though some English fans would be disappointed, he predicted that the majority would accept the decision and have fun.

That shouldn’t be too challenging. After all, individuals who reside in and follow football in Muslim nations frequently do so without alcohol.

“As a Muslim nation, we want people to understand that you can enjoy the game with or without having a beer,” he added. “Football is for everyone,” said another Qatari.