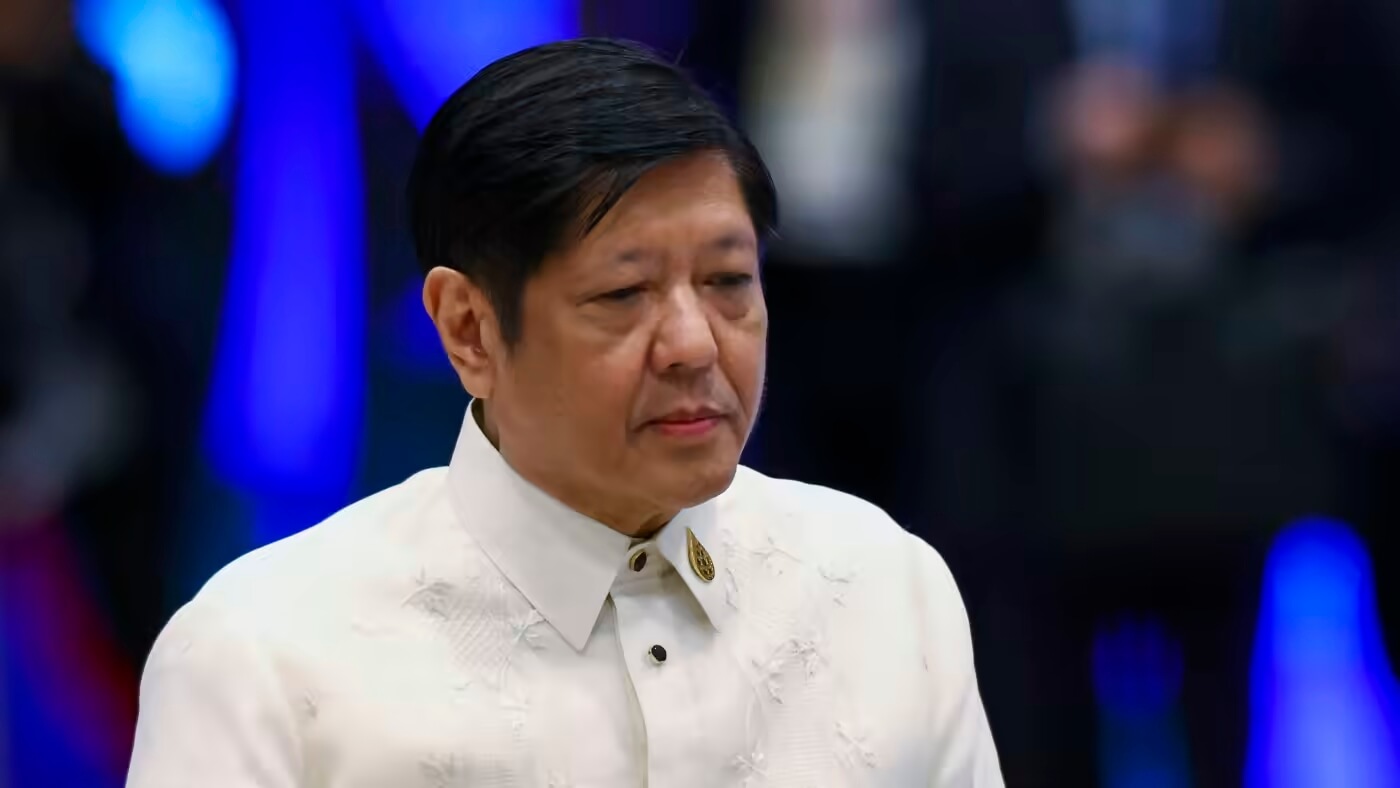 Relatives of Marcos in Congress last week filed a bill seeking to create the fund — one of his administration’s boldest economic plans to date. Opposition to the fund has since mounted, with some critics warning it could wind up becoming like 1MDB, the corruption-plagued Malaysian sovereign wealth fund.

On Monday, 12 business and economic policy groups, including the prominent Makati Business Club and Management Association of the Philippines, said they “do not support” the legislation that seeks to create the Maharlika Investments Fund.

“We register our serious concerns and reservations against the proposed [fund] on the principles of fiscal prudence, additionality, solvency of social pension funds, contingent liabilities, monetary independence of the [central bank] Bangko Sentral ng Pilipinas, government in the economy, and transparency,” they said in a joint statement.

Sovereign wealth funds in other countries are funded by commodities or export revenue surpluses, they said. The Philippines, meanwhile, faces ballooning fiscal deficit and debt.

Under the bill, the Maharlika fund will draw initial capital mainly from state-backed pension funds — the Government Service Insurance System and the Social Security System — and from two major state-owned lenders. The national government and the central bank will also contribute.

Backers of the bill in the House of Representatives are pushing for its approval later this month. But the legislation is expected to face greater scrutiny in the Senate, the upper house of Congress.

The group said diverting GSIS and SSS funds to the Maharlika fund would “expose the members’ retirement funds to investments in assets with additional market risks and performance risks.”

“You don’t need to have a surplus…to have a wealth fund,” Finance Secretary Benjamin Diokno said in news conference after top economic officials met to review mid-term macroeconomic projections.

The finance chief said the fund would invest in viable, high-yielding assets such as tollways, or in companies that need large amounts of capital.

Questions have also been raised about the timing of the fund’s creation amid growing fears of a global economic downturn. The Philippines on Monday slashed its economic growth projection next year to 6%-7% from 6.5%-8% due to external headwinds.

The Maharlika fund will also allow GSIS, a fund for government employees, to diversify its investments, officials said.

The multi-billion corruption scheme tied up with 1MDB, which implicated former Prime Minister Najib Razak, has also been cited by critics as a cautionary tale for Maharlika Investments Fund, which will be chaired by Marcos. But officials sought to draw the line.

“The head of 1MDB was the prime minister, the sole signatory to all business transactions,” Veloso said

The Maharlika fund, Veloso said, will have a governing board, internal and external auditors, independent directors, and will report routinely to the congress and to the public.

With the safeguards, Diokno is confident that the 1MDB scandal “is not gonna happen here.”

The Maharlika fund’s name is reminiscent of a term associated with the presidency of Ferdinand Marcos Sr., the incumbent president’s late father who was accused of amassing $5 billion to $10 billion of ill-gotten wealth.

Maharlika, which means warrior class, was used by the late dictator as a propaganda tool in reference to his guerrilla unit during World War II. The National Historical Commission of the Philippines has described Marcos Sr.’s military record as one that is “fraught with myths, factual inconsistencies, and lies.”