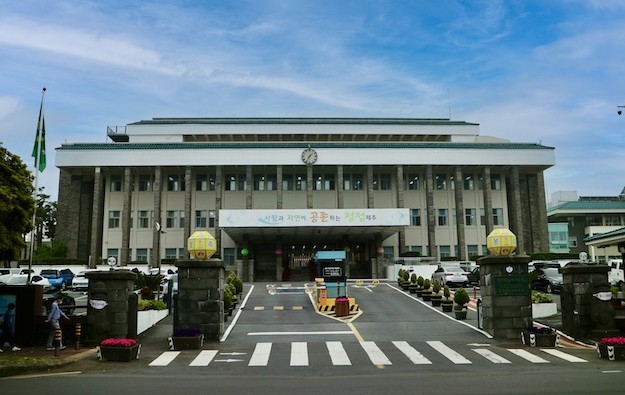 The Jeju tourism market and its foreigner-only casino sector – which prior to the pandemic saw strong volumes of visitors from mainland China – will have to adapt and seek to diversify its tourist source markets. That is according to an official of the government on the South Korean holiday island.

“Considering China’s… current pressures on casinos in general, we don’t expect that much” of a market contribution “from Chinese tourists” via the Chinese mainland in the coming years, stated Ko Byoung Hun, assistant director of the Casino Policy Division for Jeju Special Self-Governing Province.

He added: “We’d like to focus more on Japan, Taiwan and the South Asian market – promoting marketing and junkets – for the short term.”

He further noted: “We are especially paying attention to Japan’s rich ‘baby boomers’”. Such a term is typically used by marketing professionals to categorise those born between 1946 and 1964, and who are now aged in their late 50s to mid-70s.

Jeju is host to eight foreigner-only casino properties, some of them still shuttered due to a number of reasons. In September, the local government had asked all casinos to reopen by the autumn, unless they could provide a good reason not to.

The chief executive of the already-reopened Jeju Sun Hotel and Casino recently said the venue hoped to see a ramp up in commercial international air services to the island.

The local authority said that could only be supported public-policy wise if it was to benefit general tourism not just casino tourism. A reason was some anti-casino sentiment among a portion of the local public.

But he noted “Jeju Dream Tower has an advantage” over Jeju industry peers, as it had the “capability to organise charter flights,” and also enjoyed “proximity to the airport”.

Mr Ko emphasised the Casino Policy Division’s role in maintaining the probity of the local casino industry. It has been directly coordinating local casino regulation since 2015.

He stated: “We have been contributing to cleaning up Jeju casinos’ ‘dark image’,” as perceived by some locals, because the sector “had been linked with scams, prostitution,” and other issues.

Jeju has had its own regulatory rules for casinos since 2009.

Mr Ko also gave brief comment regarding a bill that if passed by the country’s National Assembly, might permit proxy betting via live-casino floors in South Korea.

He said: “As we have been recognising anti-casino sentiment during the bill’s discussion, we are just watching the situation currently”.