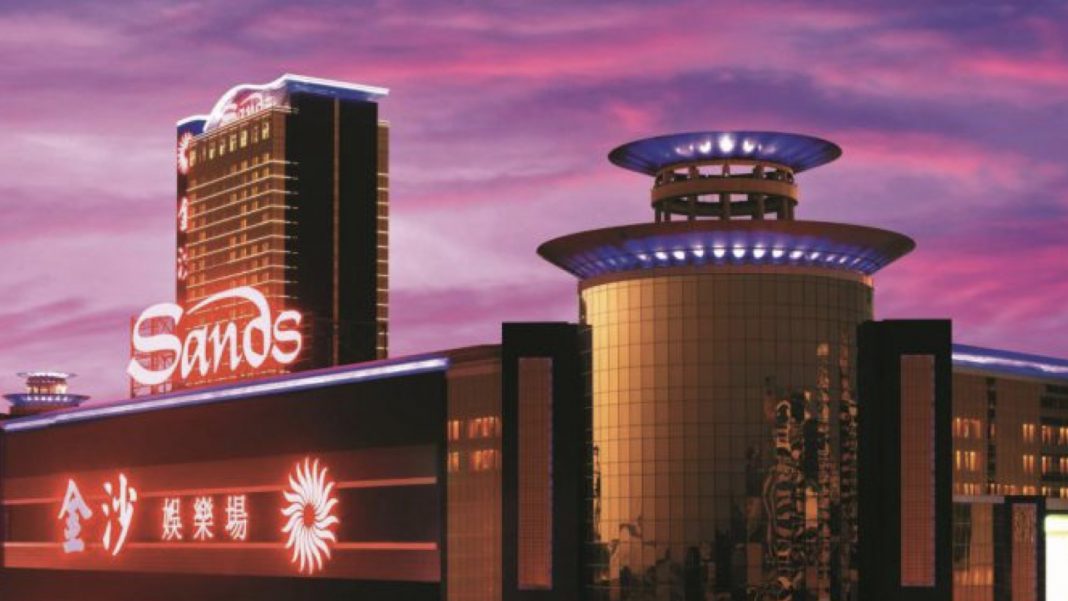 Under the new arrangement, Sands China’s license-detaining subsidiary, Venetian Macau Ltd (VML), will see its share capital increased by MOP4.8 billion ($596 million), to match the MOP5 billion ($621 million) requirement by the gaming law and the company’s managing director, Mr. Sun MinQi, will detain 15 percent of the share capital of the concession-holding company.

Sands China will go about the share subscription by allotting 40.7 million Class A shares to its two subsidiaries – Venetian Venture Development Intermediate Ltd and Venetian Concession Holding Ltd, at a subscription price of MOP4.07 billion ($506 million).

The company will allot 7.3 million Class B shares, at a subscription price of MOP730 million ($90.78 million) to Mr. Sun – fully funded by Sands China (directly or indirectly). Mr. Sun’s VML shares will be held in escrow by Sands China or a designated person or entity until VML’s liquidation, with a power of attorney in favor of VML being executed by Sun, ‘granting VML the powers to, subject to the applicable laws, regulations and conditions of the gaming concession, transfer or redeem any shares he holds in VML’.

The Class B shares will have to be held by VML’s managing director, to comply with Macau gaming law, but VML can acquire the shares ‘at no consideration’ and transfer them to any new managing director of VML.

According to the company’s release, VML and its subsidiaries registered net liabilities of $492.1 million, having registered unaudited net loss after income tax of $1.59 in 2020 and $996.4 million in 2021.