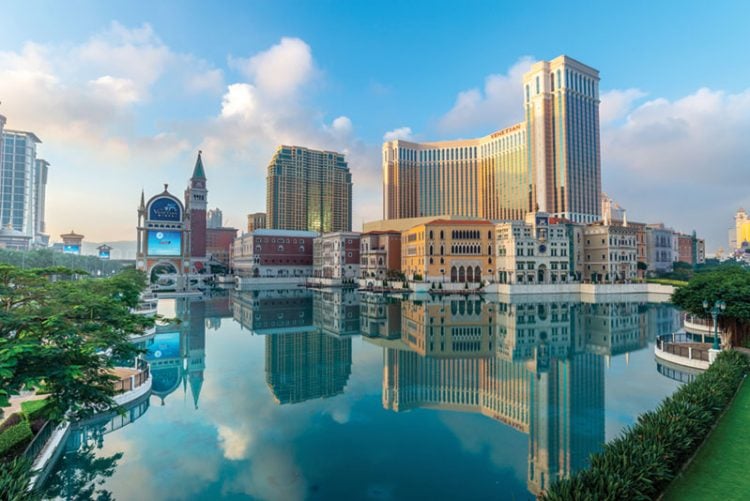 Sands China Ltd has announced details of a planned share capital restructure of the subsidiary that holds its Macau gaming concession, Venetian Macau Ltd (VML), in order to comply with requirements under Macau’s new gaming law.

As reported at length by Inside Asian Gaming, the gaming law requires gaming concessionaires to have a minimum share capital of MOP$5 billion and a Managing Director who is a Macau permanent resident and who must hold at least 15% of the share capital in the concessionaire.

In a Friday filing, Sands China – one of the six current concessionaires named on Saturday as having provisionally won a new 10-year concession starting from 1 January 2023 – said VML will adopt a new set of articles of association to comply with the requirements.

Under VML’s current structure, 89.995% of its MOP$200 million share capital is held by Venetian Venture Development Intermediate Limited (VVDIL) and 0.005% by Venetian Concession Holding Limited (VCHL) – both wholly-owned subsidiaries – with the other 10% held by Sands China’s SVP and Chief Financial Officer Dave Sun MinQi, the nominal Managing Director of VML.

The new structure will see VML increase its current registered share capital from MOP$200 million to MOP$5 billion and reclassify all shares held directly and indirectly by the company as Class A shares. Those held by Sun will reclassified as Class B shares, which will have the same voting power as Class A share, “but will only have nominal dividend, redemption entitlement and liquidation rights of up to MOP$1 for all Class B shares,” Sands China said.

Explaining the reasons for the capital restructure, Sands China said, “The VML Capital Change will allow the Group to enter into the gaming concession contract with Macau for the continuation of its gaming business in Macau.