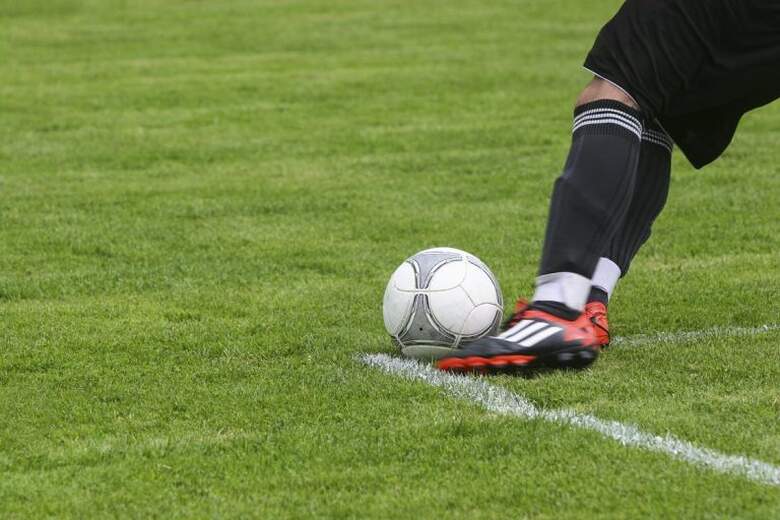 The World Cup is a wonderful sporting occasion and this year’s tournament has already delivered some memorable moments. With its global audiences and the patriotic passion it excites, there’s no doubt millions will be having a flutter on World Cup games. While this is totally normal for most people, for a passionate few who harbour an entrenched dislike of betting, it has sparked a torrent of baseless allegations against those who bet and betting operators. It is clear emotions are beginning to run high.

Anti-gambling lobbyists, backed by poorly informed commentators, have reached for ever more extreme reasons to claim this World Cup will cause harm, despite there being no evidence to confirm that. First off, look at the independent regulator’s assessment of betting in the UK.

Around 22.5m adults enjoy a flutter each month on the lottery, bingo, in casinos, gaming online and on any number of sports, including football. Despite that popularity, and despite the very public vitriol directed at betting, the actual rates of problem gambling among UK adults remains low by international standards at 0.3 per cent.

In fact, despite Covid, and the cost-of-living crisis, problem gambling rates in the UK have been falling for the past number of years. It is not soaring, it is not rocketing, it remains a small number of the many millions who bet safely and responsibly. But that doesn’t mean the sector hasn’t taken concrete steps to reduce harm where they can.

It also reduced the numbers who saw betting ads during Euro 2020 by 47 per cent compared to the last World Cup. Television adverts aren’t being increased, they are being decreased. All advertising that is shown follows strict guidelines, and 20 per cent of advertising on TV and radio is now committed to safer gambling messaging.

Meanwhile, the new age gating rules for advertising on social media platforms now restricts ads to those aged 25 and over for most sites. This has removed over one hundred million social media impressions. This measure alone was one of more than 20 separate industry standards or initiatives enacted since the BGC was established just three years ago.

It doesn’t stop there, the theme of this year’s annual Safer Gambling Week, supported by the industry, the Government, the independent regulator and MPs from across the House of Commons and Lords, was the use of safer gaming tools. Deposit limits and cooling off periods are not only available through our members, they are encouraged. Millions of players now use them.

Our members also recognise there are some who will always struggle with their betting. So for the last 25 years the industry has funded, through a unique voluntary levy, independent charities to provide care to those experiencing gambling harm.

The BGC’s largest members pledged £100m of funding over four years, for Research, Education and Treatment services to tackle gambling harm to be administered by GambleAware. BGC members have gone further, and will have provided £110 million to GambleAware by the end of March 2024.

Right now, a network of charities is treating approximately 85 per cent of all those receiving treatment for problem gambling in Britain. The industry has no say on how the money they donate is spent. This is a mature, successful network of support, properly funded and reaching the majority of problem gamblers. In fact, the NHS is only a minority caregiver in this space.

This contribution comes from an industry which supports over one hundred thousands jobs, while generating billions for the economy and in taxes. This stands in stark contrast to the growing unsafe, unregulated gambling black market. These sites are easy to access and the numbers betting there are already in the hundreds of thousands, and the amount bet is in the billions.

Our members support the White Paper as a further opportunity to drive up standards. But none of the measures from the Government should risk driving punters to the unsafe, unregulated black market.

As this long process draws to a conclusion, MPs should not allow emotions to overrule common sense. Any dispassionate analysis of the facts leads to the obvious conclusion that betting is popular, problem gambling is low, while the industry is good for sport, the economy and tax take. The industry takes its responsibility for safer gambling very seriously. To shackle it with the kinds of regulations being called for by prohibitionists would create harm, not prevent it. Common sense must prevail.

By: Brigid Simmonds OBE, Chairman, The Betting and Gaming Council