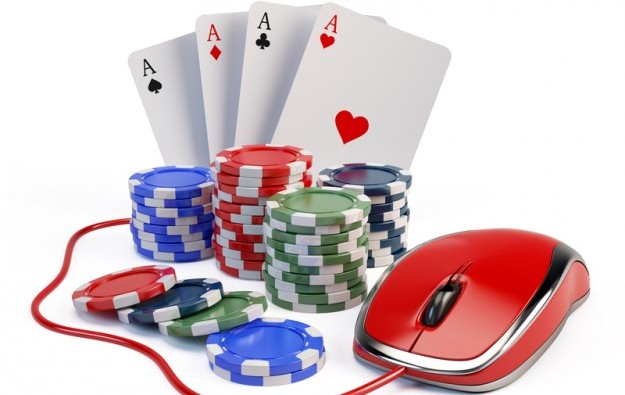 Members of a Philippine Senate committee have criticised the country’s gaming regulator, the Philippine Amusement and Gaming Corp (Pagcor), for the lack of oversight regarding the operations of Philippine Offshore Gaming Operators (POGOs).

During a Wednesday hearing on POGOs, before the Senate Ways and Means Committee, representatives of Pagcor admitted a lack of ability by the regulator to track specific locations of individual gamblers.

The Philippine Inquirer quoted a Pagcor representative saying that the only way the independent auditor hired by Pagcor can guess which countries use POGO gambling services is by “looking at the currencies being used”. But, the person added, the currency does not determine the country of origin, as players can choose what currency they wish to play regardless of where they are.

According to details aired during the hearing, the Chinese renmnbi accounted for 47 percent of the currency utilised for such transactions, making it the most-used channel, with the U.S. dollar placed second.

Senator Sherwin Gatchalian Gatchalian voiced concerns over Pagcor’s shortcomings regarding supervision of the POGO industry. He asked if the regulator had studied the risks for Pagcor’s revenues that could stem from a particular country’s policies, citing China as an example.

“You should study the risk that can affect your business,” stated Mr Gatchalian.

China has – since at least 2020 – been speaking of blacklisting places that seek to target its residents to participate in either land-based or online gambling, and has been expressing concern about POGOs even before then.

The Philippine authorities say they have recently stepped up efforts to prevent illegal online gaming activities in the country.

In October, an official from the Policy and Planning Group at the National Economic and Development Authority of the Philippines said banning POGOs could eventually benefit the country’s tourism sector.

On Wednesday, Mr Gatchalian also called for Pagcor’s gaming operator function to be separated from its gaming regulatory duty. “There is indeed a conflict of interest in Pagcor’s responsibilities,” he said, suggesting the issue affected both regulation of the country’s land-based casino industry and the POGO sector.

Alejandro Tengco, the new chairman and chief executive of Pagcor, said in August he hoped the entity would be “given time to study” the idea that its gaming operator function should be hived off from its gaming regulatory duty.