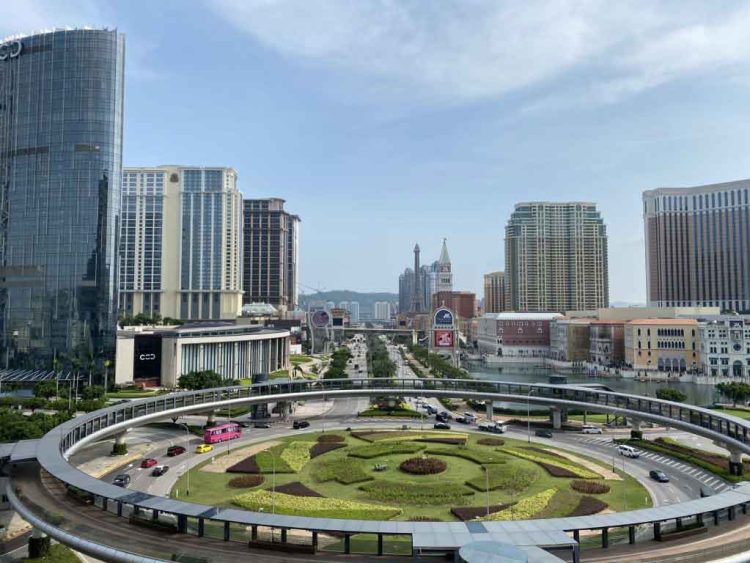 Genting Malaysia missed out on one of Macau’s new 10-year gaming concessions on Saturday, but that doesn’t mean the company is about to abandon its Macau ambitions, according to investment bank JP Morgan.

In a note detailing the potential fallout from the tender committee’s verdict, which as expected saw the six current concessionaires provisionally awarded new concessions, analyst DS Kim suggested this might not be the last we hear of Genting Malaysia’s local subsidiary, GMM.

“We think they might still want to participate via equity or joint venture investment if [the] prices are right and the government is okay,” Kim wrote.

GMM had been a surprise seventh bidder when tender documents were submitted on 14 September, with Genting Malaysia stating at the time that its bid “represents an opportunity for Genting Malaysia to expand its business in the Leisure and Hospitality sector, diversify its geographical footprint and participate in the recovery prospects of the Macau SAR gaming segment.”

Instead, it was confirmed on Saturday that GMM finished seventh of the seven bidding parties, although Macau’s tender committee has said it will not reveal the final scores until next month, presumably after concession contracts have been signed.

With the six incumbents now all but locked in to sign new 10-year concessions before the end of the year, JP Morgan also said Macau gaming stocks were likely to receive a significant boost with the concession overhang no longer of concern.

“We think this could serve as a strong stock catalyst because many investors – especially long-only – were largely staying away from the sector given this ‘tail risk’,” Kim said.

“This is still a ‘provisional’ license, as the operators will now need to review and sign the contract to have it to be effective for the next 10 years, but recall most of the contentious issues on the next license are already addressed (e.g. gaming tax of 35% to 40% vs current 39%, no explicit restriction on dividend, very reasonable table caps etc).

“The only known unknowns are: minimum investment requirements for the next 10 years (we estimate US$2 billion to US$3 billion+ per operator, with bigger operators such as Galaxy/Sands spending on the higher ends; see our note), which we expect to be fairly reasonable; and annual concession premium (vs. currently ranging from US$15 million to US$45 million, subject to the number of tables/slots), which we also expect to change incrementally and reasonably. “

Kim has issued a “Buy” rating on Macau gaming stocks, “Not because we expect GGR to magically recover amid the current COVID situation, but we see current stock setups favorable into 2023, with low expectations, very light positioning (especially long-onlys), and cheap valuation.

“Now that the major tail-risk is out of the way, investors can finally focus on fundamentals such as directional improvement in EBITDA/FCF into 2023 (we still expect sector EBITDA to turn positive in 1Q23) and valuations.”