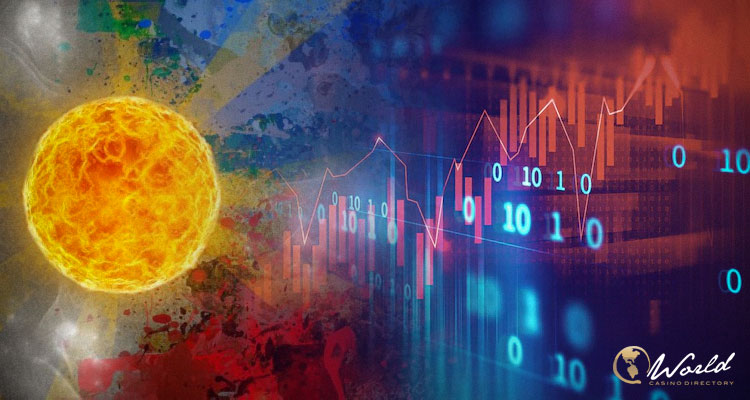 With the opening of new casinos, the Philippines casino industry will achieve GGR of 10 billion dollars by 2027, doubling its revenues in just 5 years, according to analysts from GCG Gaming Advisory Services, an Asia-Pacific consultancy firm.

This projection is based on the company’s 3Q22 market report for the Philippines.

The casino industry will boom with the full opening of NUSTAR, Emerald Bay in Ceby, Solaire casino in Cavite, Solaire North in Quezon City and the official launch of Westside City by 2025.

Also, there will be expansion projects at the Hann Casino and the Royce casino in Clark.

“Strong regulations, introduction of PIGO and new airports in Cebu and Clark all indicate that the Philippines will be competing with Singapore for the top GGR position over the next few years.

“We expect the Philippines to increase to an annual GGR of 10 billion dollars in full year 2027.”

Revenues for the third quarter of 2022:

On the other hand, GGR from the entire industry, including PAGCOR casinos and “other licensed” casinos, was 1.04 billion dollars in Q3, the highest quarterly figure since 4Q19 when GGR was 1.31 billion dollars.

Although PAGCOR did not differentiate between the GGR generated in Manila and other areas of the Philippines for the September quarter, GCG Gaming Advisory Services reported that Cebu‘s first integrated resort and NUSTAR resort and casino achieved gross gaming ravenue (GGR) of about 20 million dollars from opening.

The resorts opened in May of this year, with a full opening scheduled for the second half of 2023. Their main gaming area is currently open although most of the VIP areas are under construction.