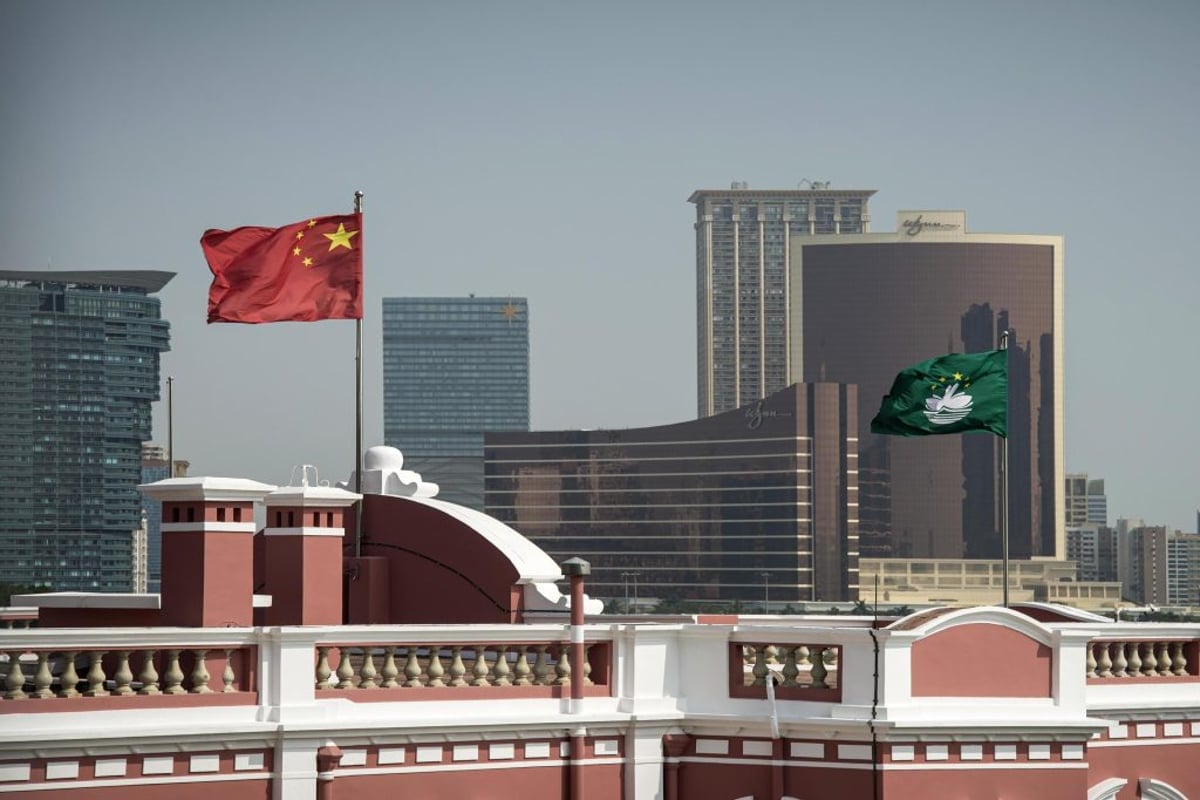 The Macau Special Administrative Region (SAR) government is expected to announce the six winners of its casino bidding term sometime before mid-December 2022, a new report suggests.

TDM Radio, a public broadcast media outlet in Macau that provides content in the region’s two official languages of Mandarin and Portuguese, reported today that the local government is preparing to reveal which of the seven applicant casino firms will be included in the Chinese enclave’s next gaming industry.

The licenses for Macau’s current six operators of games of fortune are to expire at the end of the year. Macau has authorized issuing six new fresh concessions that will run from Jan. 1, 2023, through Dec. 31, 2033.

Genting’s bid likely played into Macau’s hand, as the region’s current six gaming operators will need to convince SAR officials that maintaining the status quo is in the region’s best interest instead of welcoming in a newcomer.

Macau is hoping to diversify its economy away from gaming through its tendering relicensing. Earlier this month, the six casino entities agreed to invest a combined MOP100 billion (US$12.4 billion) into their resorts, with the money going to non-gaming amenities and attractions. But TDM Radio reported today that Macau has sought more investment capital since Genting threw its hat in the bidding pool.

The six companies that Macau licenses to facilitate gaming beginning in 2023 now could be on the hook for around MOP160 billion (US$20 billion). TDM Radio said the higher investment number is expected to fall on Sands and Galaxy, Macau’s two largest players in terms of annual revenue.

The exact investment requirements will be determined once Macau decides which six companies to license. That news is expected within the next 15 days, TDM Radio says, which means an announcement is anticipated before Dec. 9.

Once the provisional winners are announced, the exact terms will be finalized and contracts ideally signed ahead of the new year.

Macau has reportedly offered several ideas to the casinos as to where they might spend such considerable money. The SAR previously asked the resorts to tailor their relicensing pitches to focus on how the region might grow tourism and host more cultural events that highlight Macau and the region’s healthy relationship with mainland China.

Among the possible investment ideas, Macau says it would gladly welcome are an art museum, outdoor music and theater venue, more convention and meeting space, theme parks, and maritime excursions.