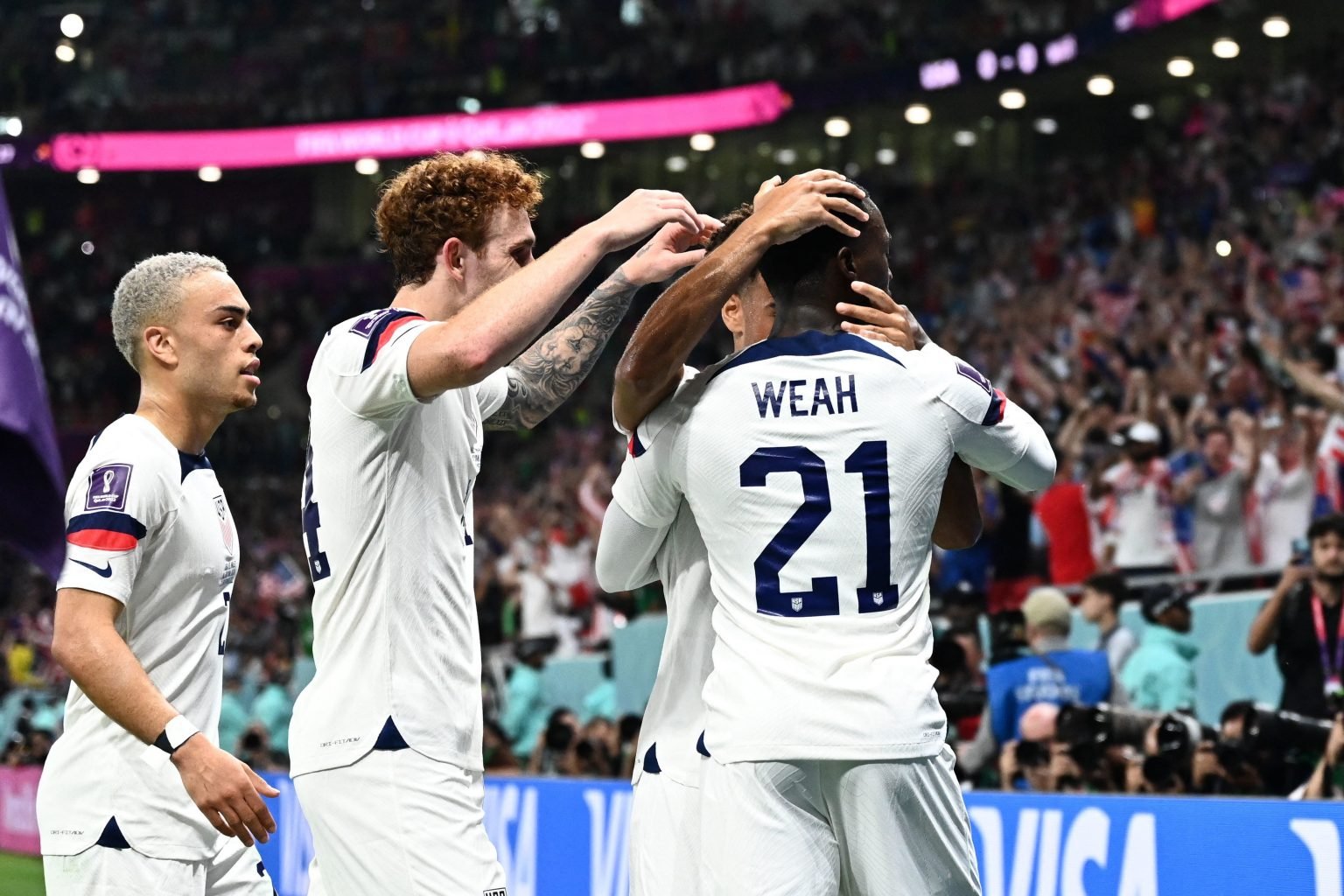 The 2022 World Cup kicked off earlier this week. This is the first edition of the most prestigious soccer tournament with a significant portion of the US population having access to regulated sports wagering.

During the 2018 edition of the tournament, only Delaware, Nevada, and New Jersey offered sports wagering. Today, 31 states and Washington, DC, permit sports betting in some form. Plus, the US is participating in this year’s tournament after failing to qualify in 2018. In other words, the stars are aligned for sportsbook operators to benefit from this year’s tournament.

Predictably, estimates for global World Cup handle vary wildly. But even some of the more modest projections indicate the event could be a boon for domestic gaming companies.

“In terms of betting through licensed sportsbooks, H2 Gambling Capital forecasts that ~$35 billion will be wagered on the tournament, an increase of 65% over their estimate of ~$21 billion generated on the 2018 World Cup, based on an average $400 million being bet on each group stage match,” wrote Macquarie analyst Chad Beynon in a report out Tuesday.

The analyst points out $1 billion is expected to be bet on each knock-out stage match, and $2.5 billion will be wagered on the final.

The ‘Other Football’ Could Be Meaningful

In the US, American football is the most wagered sport, followed by basketball. Soccer, or football to most of the rest of the world, is much further down the list.

“Flagship events/tournaments such as the World Cup drive broad engagement and draw in first-time and infrequent players, similar to how large jackpots increase lottery play,” said the analyst. “While the total 2022 World Cup wagering tally will ultimately hinge on the performance of certain countries in the tournament, we believe this will be a positive branding, engagement, and user acquisition event for operators.”

On the other hand, it’s possible the impact from the 2022 World Cup will be muted. Relative to ebullient expectations, the tournament is taking place while at the height of American football season and while the NBA and college basketball are ramping up.
Typically, the tournament is played in June. But with Qatar hosting, the event had to be moved to later in the year to avoid treacherous temperatures.

How Sportsbook Operators Can Keep US Bettors Engaged

While estimates indicate Americans are enthusiastic about wagering on the World Cup, it remains to be seen for how long that enthusiasm will last if the US doesn’t advance beyond the group stage — a real possibility following Monday’s draw against Wales.

That means there could be some burden on gaming companies to keep American bettors engaged, and that effort could boil down to leveraging marquee teams, such as Argentina, Brazil, and England, among others.

“Bookmakers have posted Brazil, Argentina, and defending champion France as the top three favorites, with odds of 3/1, 5.5/1, and 7.5/1, respectively. England, Spain, and Germany are the next three, with the US sitting at 18th, between Mexico and Poland,” concluded Beynon.