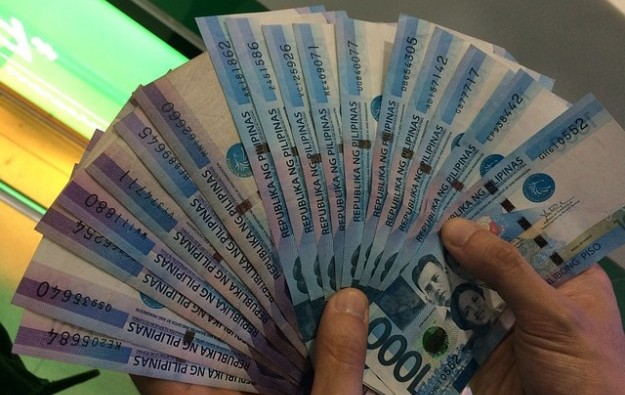 The Philippine anti-money laundering watchdog says it notes recent interest by local lawmakers regarding a 2020 risk-assessment report it compiled on the country’s “Internet-based casino sector”.

In a bulletin dated to this October, the Anti-Money Laundering Council said: “At the core of the country’s legislative body’s public hearings in recent weeks… is the consequential impact, both social and economic, of the Internet-based casino sector in the country.”

That was understood to refer in part to concerns about social problems and crimes including kidnap, that have been linked in government statements and media reports to some people allegedly linked to illegal online gambling in that nation.

The watchdog said in a 31-page document containing its 2020 findings: “Of particular interest to the legislators is the AMLC’s Internet-Based Casino Sector Risk Assessment released in 2020 that highlighted money laundering typologies and suspicious (red flag) indicators derived primarily from suspicious transaction report (STRs) involving the sector.”

An upward trend was observed between 2013 and 2016, with a peak in the latter year, of 332 STRs involving transactions amounting to PHP8.8 billion, said the watchdog. That had been followed by a “relative decline” beginning in 2017, up to 2019.

The 2020 report had noted, said the AMLC, that a “majority of the STRs filed in terms of volume are based on the suspicious circumstance of ‘no underlying legal or trade obligation, purpose, or economic justification,’ accounting for 565, or 55 percent, of the total STR data set”.

The document did not specify whether land-based casinos offering live-streamed casino games or proxy gambling via live tables, were covered under the suspicious transaction report analysis.

The Philippines’ casino market allows for casino proxy gambling, involving bets placed on behalf of someone not physically present in a gaming venue. That had been highlighted in a 2018 report of the United States Department of State’s International Narcotics Control Strategy Report as part of “ongoing deficiencies” of the anti-money laundering system in the Philippines.

The Philippine authorities have also opened up online-games play for the domestic market, including via so-called Philippine Inshore Gaming Operator (PIGO) licences, as a way to support the industry during the Covid-19 pandemic.