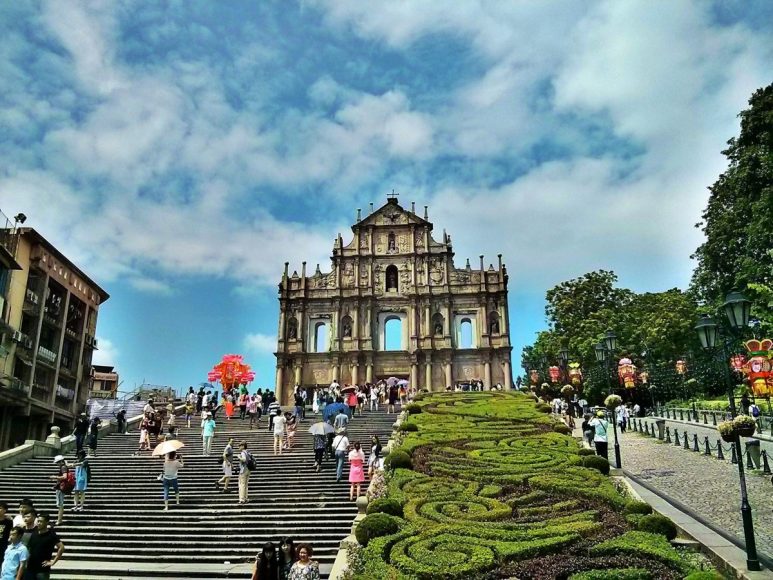 Visitor arrivals to Macau during the month of October totaled just 580,333, a rise of only 4 percent month-on-month, despite the Golden Week holiday period which normally drives strong visitation and expenditure.

According to official data, the figure was a 76.8 percent annual increase, however it’s worthy of note that October Golden Week in 2021 brought in less than 8,200 tourists – as compared to nearly a million tourists registered during the same period of 2019, roughly 140,000 per day.

During the month, tourists stayed on average 1.8 days, with overnight visitors staying an average of 3.2 days.

The overwhelming source of tourists was mainland China, up 72.4 percent yearly, with 202,166 coming in on the Individual Visit Scheme. Hong Kong provided some 49,510 visitors, up 102 percent, while Taiwan visitation reached 7,614, up 171 percent yearly.

The breakdown of visitation proves again Macau’s reliance on the neighboring Guangdong province, with 337,924 visitors during the month, up 70 percent annually.

Of these, 116,555 came from the neighboring city of Zhuhai. However, only 32,771 of these were overnight visitors, reflecting the day-tripper mentality has gone unchanged.

Overnight visitation from Guangzhou was stronger, at 51,150, however the figure is likely to taper in November due to the outbreak and subsequent lockdown in the city.

New requirements for increased testing of visitors from China have been implemented following the discovery of two imported cases from the mainland and outbreaks throughout China.