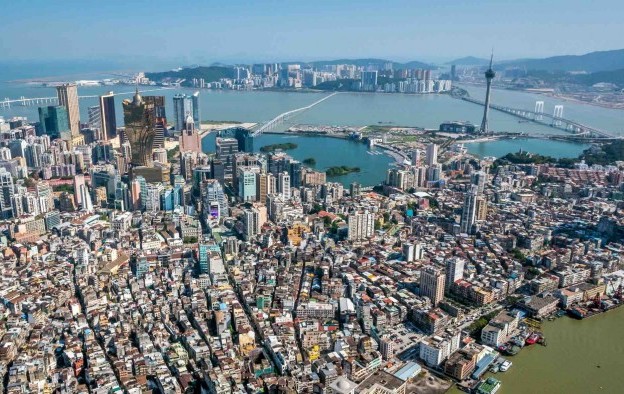 Macau’s gross domestic product (GDP) declined by 33.4 percent year-on-year in real terms in the third quarter of 2022, according to data from the city’s Statistics and Census Service. The decline was due to the “wave of the pandemic” in June, said the statistics bureau in a report published on Friday.

The year-on-year GDP fall in the third quarter narrowed from the 39.3-percent decline in the second quarter.

Gaming services in Macau are included in exports when calculating the city’s GDP. That is in order to reflect spending by tourists in the city’s casinos.

Macau’s third-quarter gross gaming revenue performance was negatively affected by a 12-day shutdown of the city’s casinos in July, amid the worst community outbreak of Covid-19 since the start of the pandemic in early 2020. That outbreak coincided with tightened travel restrictions from and into mainland China, Macau’s key source market for tourists.

The number of visitor arrivals to Macau fell by 50.8 percent year-on-year in the third quarter this year, negatively affecting the city’s tourism services, stated the statistics bureau.

The data also showed that domestic demand shrank further by 14.4 percent year-on-year “owing to a decline in gross fixed capital formation and private consumption expenditure”. The implicit deflator of GDP, which measures the overall changes in prices, went down by 1.1 percent year-on-year.

Macau’s full-year GDP could fall by as much as 29.2 percent in 2022, according to a revised version of the Macroeconomic Forecast for Macau 2022, published in September by the University of Macau.