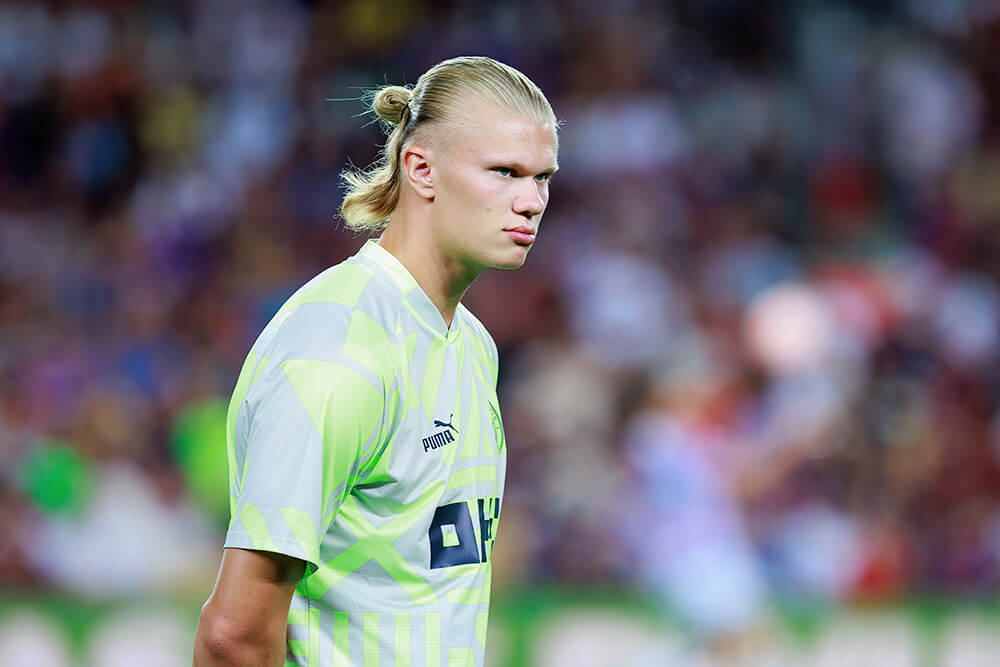 How many awards will Erling Haaland win this season?

After a scorching start to the season, UK betting sites make Erling Haaland the overwhelming favorite to win the Premier League Golden Boot. The chances of him winning the Golden Boot have shrunk significantly in recent weeks because he is already far ahead of his competitors in the scoring race.

Given that City’s stars spent the entirety of last season without a number 9 striker, some have speculated that it may take some time for them to get used to playing with one. However, Haaland has already established a rapport with players like Phil Foden, Bernardo Silva, and Kevin De Bruyne. In the race for the Premier League Golden Boot, he has seven goals more than his closest competitor, Harry Kane. Betting on Haaland to win individual honors, such as PFA Player of the Year and the Champions League Golden Boot, still offers excellent value elsewhere.

Haaland: Champions League Top Scorer?
Having won the award in the 2020–21 season, when he scored 10 goals in just eight games for Borussia Dortmund, Haaland is the favorite to win the Champions League Golden Boot once more. The Bundesliga team was eliminated from the competition in the quarterfinals that year, but football betting sites predict that tournament favorites City will advance much further this time.

Haaland is also a beneficiary of excellent support from City, leading an attack that includes elite playmakers like De Bruyne and Silva, so it is simple to see how he will win the prize. Haaland has five goals in four games, keeping up the pace in the Champions League. On Tuesday, when he returned to Dortmund, he was substituted out as a precaution, which didn’t help his standing in this market.
While Manchester City will play Sevilla, his main competitors, Mo Salah and Kylian Mbappe will play Real Madrid and Bayern Munich, respectively. As a result, he has a chance to increase his goal total.

Premier League Winner/Top Scorer Double?
They are two points behind Arsenal in the standings, but the Gunners are not anticipated to maintain the pace as the season progresses following the World Cup. The odds reflect this, with many people now picking City to win the Premier League and Haaland to end the season with the most goals.
Those markets are clearly correlated because, if Haaland keeps up his sensational form, Pep Guardiola’s team will probably win their fifth championship in six years.

PFA Player of the Year?
With bookmakers, Haaland is currently the overwhelming favorite to win the PFA Player of the Year award as well. He is the front-runner in some fan polls, followed by teammate and two-time winner De Bruyne. That conflict might be engaging. De Bruyne typically enjoys much more possession of the ball than Haaland does, so when teams double up on the Norwegian and defend deep, De Bruyne may end up overshadowing his teammate