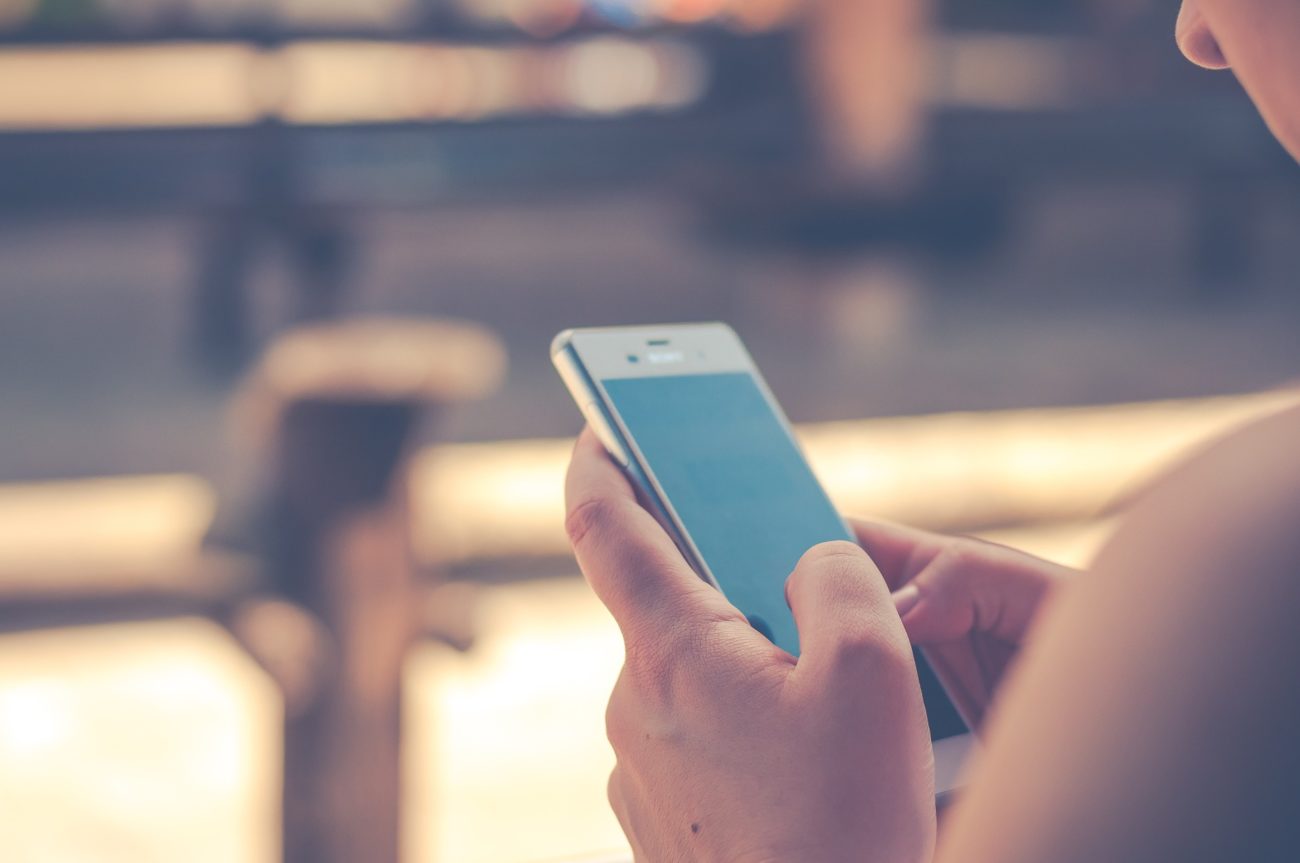 Almost one third of children spent their own money on gambling during the past 12 months, according to a new report from the Great Britain Gambling Commission.

Produced by Ipsos, the Young People and Gambling 2022 report looked at the gambling behaviour, attitudes and awareness of gambling among younger people in Britain, with the results based on a sample of 2,559 school pupils aged 11 to 16.

Core findings from the report included that 31% of the sample group gambled with their own money in the past year, though the majority of this was legal and did not feature age-restricted products.

Some 22% played arcade gaming machines such as penny pusher or claw grab machines, while 15% placed a bet for money between friends or family and 5% played cards with family or friends for money.

The report also noted that 23% of the young people who gambled spent their own money on regulated forms of gambling.

Overall, 10% said they had played some form of National Lottery game in the past year, but only 2% used their own money and the majority were in the presence of their parents, carers or guardians when making the purchase.

In terms of online gambling, the report said activity here was “low”. The most common form of online gambling was betting on esports, with 2% of young people saying they gambled on these events, while 1% spent their own money on National Lottery instant win games, betting on a website or apps, or casino games online.

Of those who did gamble, 78% did so because they saw it as something fun to do, while 21% said it made them feel happy. However, 29% disagreed that it made them happy and 29% also said there were unsure either way.

Almost one third (28%) said family members they live with gamble, of which 7% said this had resulted in arguments or tension at home. A further 11% said gambling by a family member had helped to pay for things at home such as holidays, trips or clubs.

“In this year’s survey, whilst the headline data around regulated age-restricted products is encouraging, there is clearly a group who still struggle with gambling,” the Commission said.

“We are committed to understanding and acting on these findings in more detail to help us, and a variety of other stakeholders, appreciate if and how young people are playing on regulated and non-regulated products, the challenges, and the wider implications.”