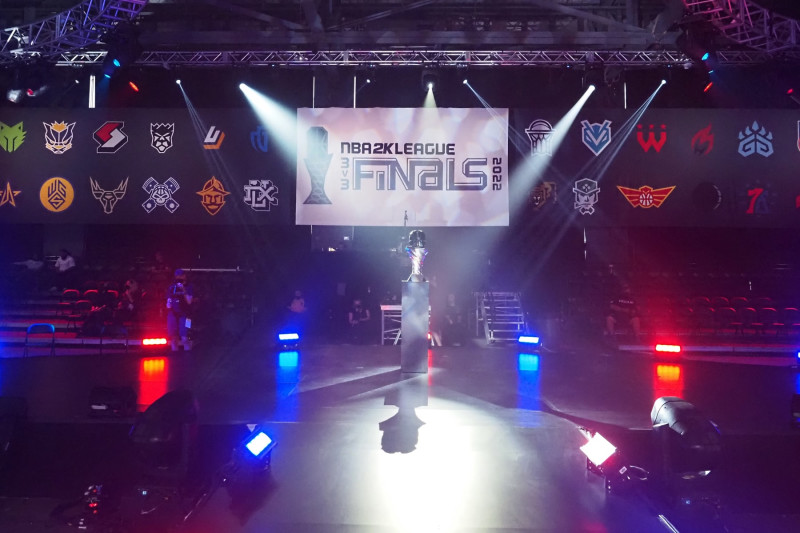 Blazer5 Gaming coach Andrew Maxie and player Marquis Gill were also disqualified indefinitely for failing to report known violations or for not cooperating with the league’s investigation.

Per the press release, the league determined that Lafanette, Miller, Nastasi, Ingram and Dennis either bet directly on league games themselves or placed bets through intermediaries.

“The integrity of our game is, and always will be, the NBA 2K League’s top priority,” league president Brendan Donohue said in the statement. “We take our obligation to the competition and to our fans incredibly seriously, and we will always act forcefully regarding violations of the rules governing game integrity and the related reporting and cooperation requirements.”

The NBA 2K League, a partnership between Take-Two Interactive and the NBA, was founded in 2017. This past season, 22 of the NBA 2K League’s 24 teams were owned by NBA franchises.