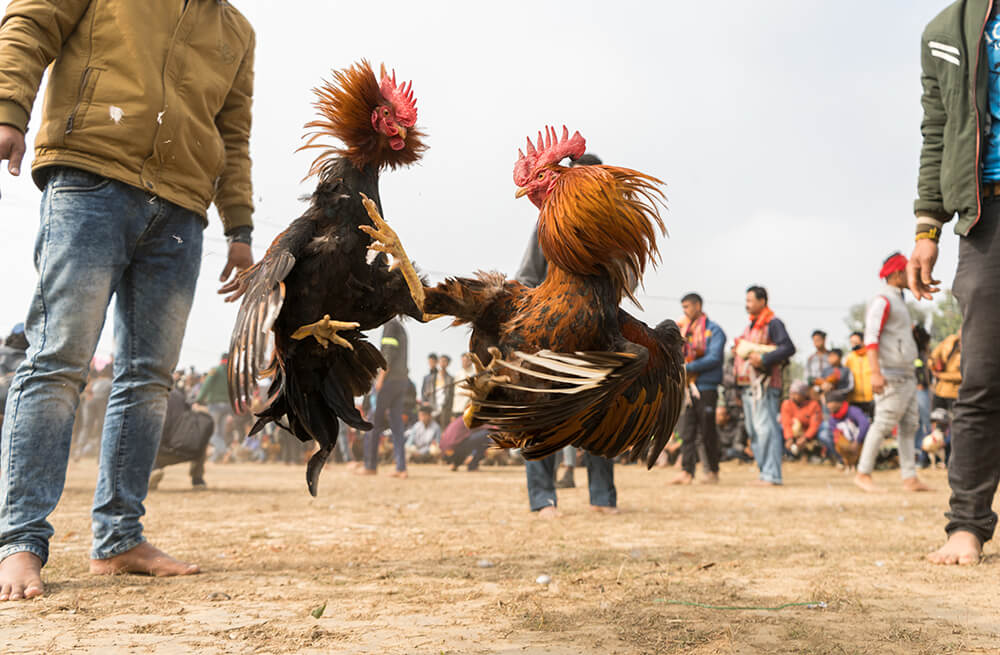 The gambling culture in Asia has its own unique characteristics that set it apart from the West. If you visit one, you can find yourself playing games that are out of the ordinary in comparison to standard poker, blackjack, and roulette. It’s fascinating to see how Asian gambling establishments incorporate a little of their culture into their offerings for consumers from different parts of the world.

Several thousand years ago, several of these gambling games were first played. This post will discuss four lesser known and unusual forms of gambling in Asia.

Mahjong is a staple at the table in many of Asia’s casinos. In fact, its popularity dates back to 2000 and 3000 years ago, with claims that ancient Asian emperors enjoyed playing it. Its presumed place of origin is Japan, but it quickly spread over the Pacific and became a phenomenon in the United States and the United Kingdom. In the game of Mahjong, players use tiles of varying colors. Each player is given 13 tiles, and the goal is to create a meld (a set of four identical tiles) or go “ahead” (2 tiles). Looking over the rules of Mahjong might make it seem complicated, so you might want to practice without putting your money on the line. You’ll be well-prepared to play the game after doing this.

The ancient Chinese game of keno is claimed to have been created out of a financial crisis. Some say the game paid for part of the Great Wall of China and helped rescue a city during a period of conflict. To play this game at a casino, you’ll be dealt a card with numbers between one and eighty. Pick any combination of numbers from 1 to 20 and then visit a Keno writer to put your wager. Straight tickets, king tickets, and combo tickets are all possible wagers in keno. When you bet “straight,” you’re putting money on all of the marked numbers on your ticket. This is another game played in Asian casinos that relies only on chance yet offers the chance for large payouts.

The Philippines continues to be home to both illicit and legal cockfights, known as “sabong” among locals. Every week, legitimate cockfights take place in cockpits, while the illegal ones, known as tupada or tigbakay, take place in hidden cockpits to avoid government crackdowns. Knives or gaffs are used in both. Knives in Philippine cockfighting are either single-edged or double-edged. Typically, knives are fastened to the bird’s left leg, however, this practice may be negotiated between individual owners. A sentensyador or “koyme” is an impartial judge whose decision in cases of sabong.

India is credited with creating many well-known casino games, and Andar Bahar has long been a fixture in Indian society. It is a card game that anybody can play with a deck of cards and a bit of luck or chance. There needs to be a player who lays the wager and the person who hands the cards together. The game starts when the dealer spreads all 52 cards of the typical deck. The initial card is dealt face-up, and the cards after it are arranged into two piles. The two betting options are the piles Andar, which means within, and Bahar, which means outside. Simply predicting where the twin card of the first card will fall is all that is required of the player.