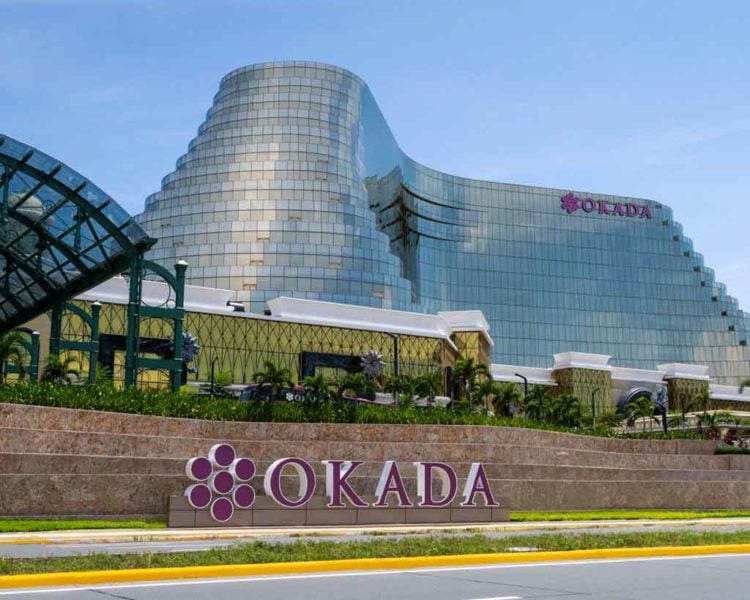 A motion filed by Japanese gaming mogul Kazuo Okada to quash charges of grace coercion against he and his representatives following their May 2022 takeover of integrated resort Okada Manila has been denied by a local court.

According to information from Okada Manila operator Tiger Resort Leisure and Entertainment Inc (TRLEI), the Metropolitan Trial Court of Paranaque Branch 91 denied the motion last Tuesday, ruling instead that allegations against the group are sufficient to constitute the criminal offense of grave coercion.

Under Philippines law, grave coercion applies in instances where a person is prevented by another from doing something not prohibited by law; where the prevention or compulsion is effected by violence, threats or intimidation; and where the restraint is not made under the authority of law or in the exercise of any lawful right.

Representatives of Mr Okada stormed Okada Manila and forcibly took control of the property on 31 May in response to a Status Que Ante Order (SQAO) issued by the Supreme Court of the Philippines ordering the TRLEI board be temporarily restored to its status prior to Mr Okada’s ousting in 2017.

The Okada group occupied Okada Manila for three months before the Department of Justice ruled that the SQAO did not give him the right to seize control, leading to the TRAL-backed board reclaiming the property in early September.

Charges later filed by members of the TRAL-backed board allege that members of the Kazuo Okada group, namely Antonio “Tonyboy” Cojuangco, Dindo Espeleta and lawyer Florentino “Binky” Herrera, illegally installed themselves as members of the board of Okada Manila despite not having the approval of the Supreme Court to do so.

Mr Okada was arrested last Monday after flying into Manila’s Ninoy Aquino International Airport, with the Metropolitan Trial Court ruling that a trial should now take place in relation to the grave coercion charges.

“All told, the information in this case is sufficient, and the motion to quash in the omnibus motion of the accused must necessarily fail,” the court’s resolution read.

TRLEI’s legal counsel, Atty. Winston Ginez, said in response, “The resolution issued by the Paranaque MTC simply reflects what the DOJ has said before: that there is sufficient evidence to sue Okada, Cojuangco, Espeleta and Herrera for grave coercion. Our legal team continues to study how the law can be applied to its full extent.”