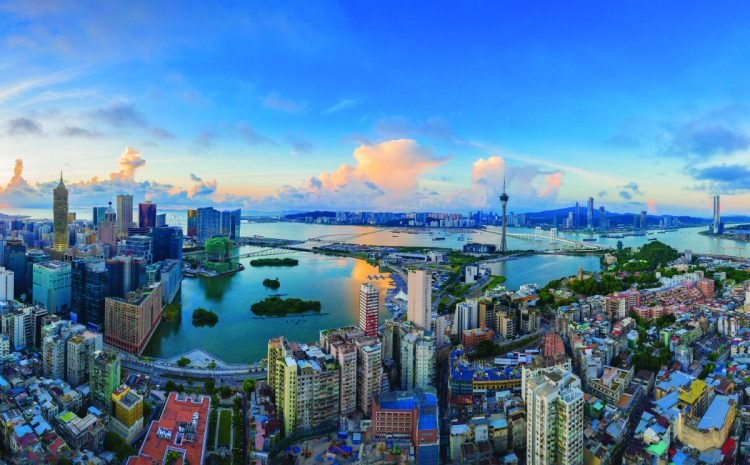 The amount of tax revenue collected by the Macau SAR Government from the city’s six casino concessionaires reached MOP$915.8 million (US$113.2 million) in September, 275% higher than the MOP$244.4 million (US$30.2 million) collected in August but 48.2% lower than the same time last year.

The year-on-year decline continues a run of poor results for both Macau’s gaming operators and the government, with border restrictions and COVID-19 outbreaks across mainland China limiting travel.

Macau’s gaming taxes include a 35% “special gaming tax” paid directly to the Macau government plus another 4% other charges, comprising a 1.6% levy which funds the Macao Foundation’s cultural, social, economic, educational, scientific, academic and philanthropic activities, and a 2.4% contribution (1.4% for SJM) to the urban construction, tourism and social security fund.