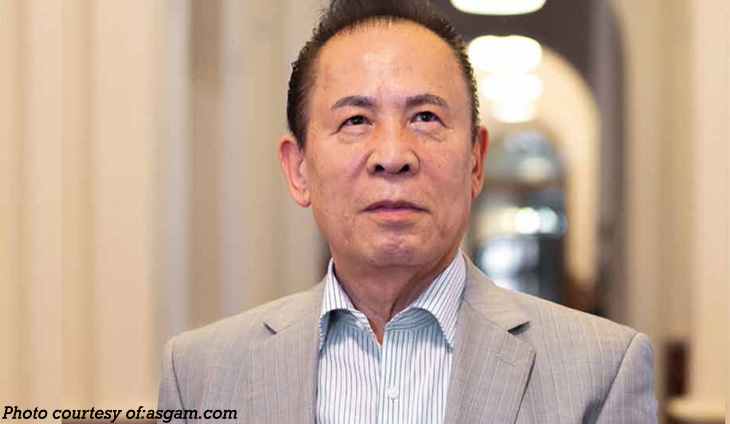 According to details released by the Tiger Resort Asia Ltd (TRAL)-backed board of Okada Manila operator Tiger Resort, Leisure and Entertainment Inc (TRLEI) – and later confirmed by police – Mr Okada was detained at 5.40am on Monday morning in relation to grave coercion charges lodged against him.

His arrest relates to the 31 May incident in which a group representing him stormed Okada Manila and forcibly took control of the property in response to a Status Que Ante Order (SQAO) issued by the Supreme Court of the Philippines ordering the TRLEI board be temporarily restored to its status prior to Mr Okada’s ousting in 2017.

The Okada group occupied Okada Manila for three months before the Department of Justice ruled that the SQAO did not give him the right to seize control, leading to the TRAL-backed board reclaiming the property in early September.