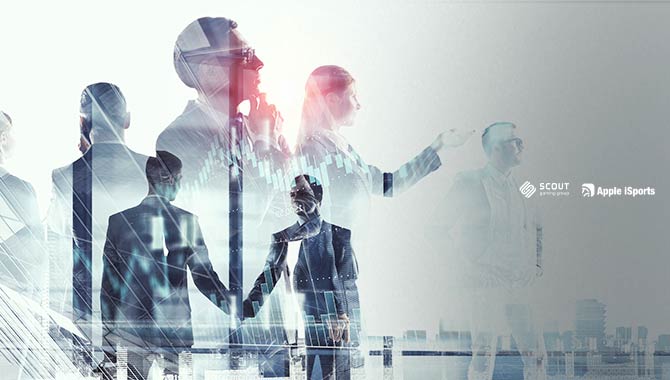 Scout Gaming Group will deliver fantasy sports and sportsbook products to Apple iSports as part of the agreement.

Although it is an Australian company, Apple iSports also has a sports betting licence in the US state of North Dakota.

Scout Gaming Group’s products will be launched in both Australia and North Dakota during the first quarter of 2023.

The Acting CEO of Scout Gaming Group, Niklas Jönsson, said: “To get the opportunity to deliver our whole product offering to a partner on a market which we have not delivered to before feels very positive. And to make the first delivery of a sportsbook according to the partner’s requests will be very valuable in customer discussion going forward.”

The Swedish-based company says its network-based platform supports operators looking to run odds on most sports leagues through an in-house StatCenter that it produces.

At the time, Jönsson said the details of these decisions would not be fully apparent until the end of 2022.

He revealed: “We will [undertake] extensive change due to a significant reduction in the number of employees and consultants.

“The restructuring programme which was launched during the second quarter to handle the challenges above has already given effect and full realisation of the effects will be seen in the fourth quarter.”