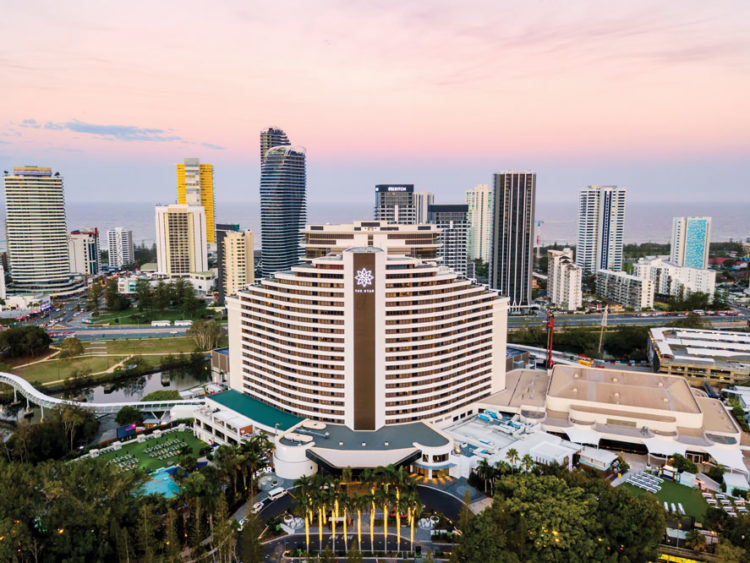 The Queensland government has announced a series of strict new casino laws it says will provide it with greater oversight of the industry.

Following the lead of other states to have implemented tougher laws in recent months following regulatory inquiries into Crown Resorts in NSW, Victoria and Western Australia and into Star Entertainment Group in NSW, the new laws provide the implementation of independent monitors to oversee casino operations. They also remove any requirement for the government to compensate casino operators for introducing stronger regulatory laws and provide it with the ability to fine operators up to AU$100 million for transgressions.

A recent inquiry into Star in Queensland found the company unsuitable to hold its casino license for The Star Gold Coast and Treasury Brisbane, and recommended the implementation of an independent monitor.

The laws will, however, also apply to Queensland’s other casinos as well, namely The Ville in Townsville and The Reef in Cairns.

Queensland Attorney-General and Minister for Justice Shannon Fentiman said Friday that the new laws would ensure casinos are operating lawfully and take their responsibilities to reduce gambling harm seriously.

“Given the extremely serious and concerning findings of the Gotterson Review, the Government has acted swiftly to prioritise critical reforms that address certain key matters in Mr Gotterson’s report.

Fentiman also said it was crucial that these reforms were in place as soon as possible in preparation for the potential outcomes of the show cause process in relation to The Star Entertainment Group.

“I announced last week that the Office of Liquor and Gaming Regulation will be issuing a show cause notice to The Star. These reforms will give the Government more options to respond to the potential outcomes of that process,” she said.

“The new rules will modernise Queensland’s gambling legislation to allow new payment methods and systems to be considered for use, provided they are safe and reliable.

“There are stringent checks and balances in place so any cash alternatives must be considered and approved, including technical evaluations and harm minimisation measures.”