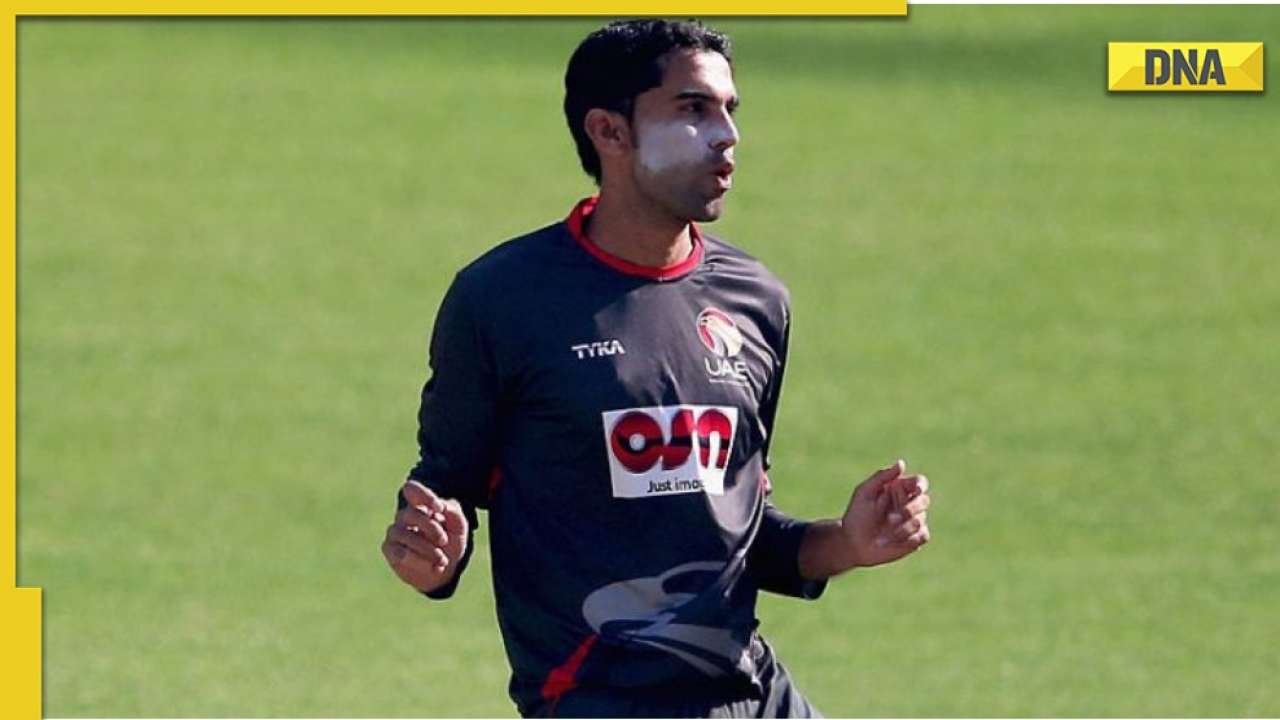 The International Cricket Council (ICC) has handed a 14-years ban to Mehar Chhayakar, a professional Indian player. The regulatory body found out that the athlete was involved in match-fixing and tried to manipulate the outcomes of games for his own benefit.

According to the ICC, Chhayakar fixed games during the Zimbabwe vs UAE series in April and during the GT20 event in Canada in 2019. Since both of the events are highly reputable, the regulator didn’t take the players’ match-fixing attempts lightly.

Chhayakar, who played in the UAE throughout the larger part of his professional career, breached several articles of the ICC and Cricket Canada Anti-Corruption Codes. His most obvious transgression is breaching Article 2.1.1 which states that players should not attempt to influence the outcomes of international cricket matches – something that Chhayakar did two times. In addition, Chhayakar allegedly convinced other players to breach the aforementioned rule, which is illegal according to Article 2.1.4. This rule was also breached two times by the pro cricketer.

The Player Has Been Banned for Over a Decade

As a result of Chhayakar’s transgressions, the player will be banned from playing professionally for the next 14 years, an ICC Anti-Corruption Tribunal concluded. Alex Marshal, general manager of ICC’s Integrity Unit, said that the council first heard of Chhayakar when he organized a corrupt tournament in Ajman, in 2018. This, according to Marshal, shows that Chhayakar has no intentions to stop tarnishing the sport’s reputation.

Marshal concluded that the ICC will penalize anyone who wants to corrupt the game. He believes that the 14-year ban sends a very clear message to all wrongdoers.

On the same note, Chhayakar’s case was found to be related to other cases involving two other athletes. Qadeer Khan and Gulam Shabbir are two players who took a part in Chhayakar’s schemes. For that, the two players also received certain sanctions.

Speaking about cricket-related fraud, a few months ago, the Indian police busted an illegal fake cricket league. It turned out that a bunch of men had organized a fake league that scammed Russian bettors.