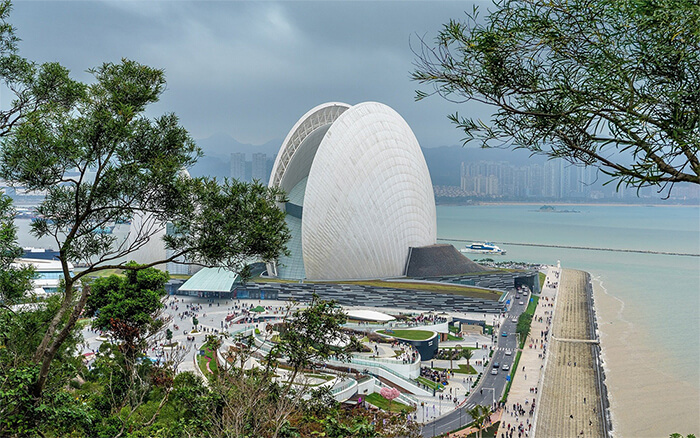 The Zhuhai government reported that five confirmed cases of COVID-19 were detected on Sunday 9 October, marking the city’s first potential outbreak since July.

Of the five new confirmed cases in Zhuhai, two are mild cases and three are asymptomatic. Most of the cases are from Xiangzhou district. A large-scale round of nucleic acid test (NAT) testing will be conducted in Xiangzhou District starting from today.

The Macau government has classified some areas in Zhuhai as high-risk areas in response to the potential outbreak, with teachers and civil servants who return to Macau from outside Guangdong Province and Shenzhen now required to undergo a “three-day, two-test” program.

China’s National Day Golden Week holiday from 1 to 7 October saw an increase in the number of confirmed cases in places such as Shenzhen and Xishuangbanna in Yunnan.

The government also expects that package tours and electronic visas to Macau will resume in late October, with four provinces and one city able to resume tours to Macau.

The rebound of the COVID-19 pandemic in the mainland also poses certain risks to Macau’s tourism industry. However, travel industry representatives pointed out that it has become “used to this situation” for two-and-a-half years and that the most important thing now is for Macau itself to remain virus free.