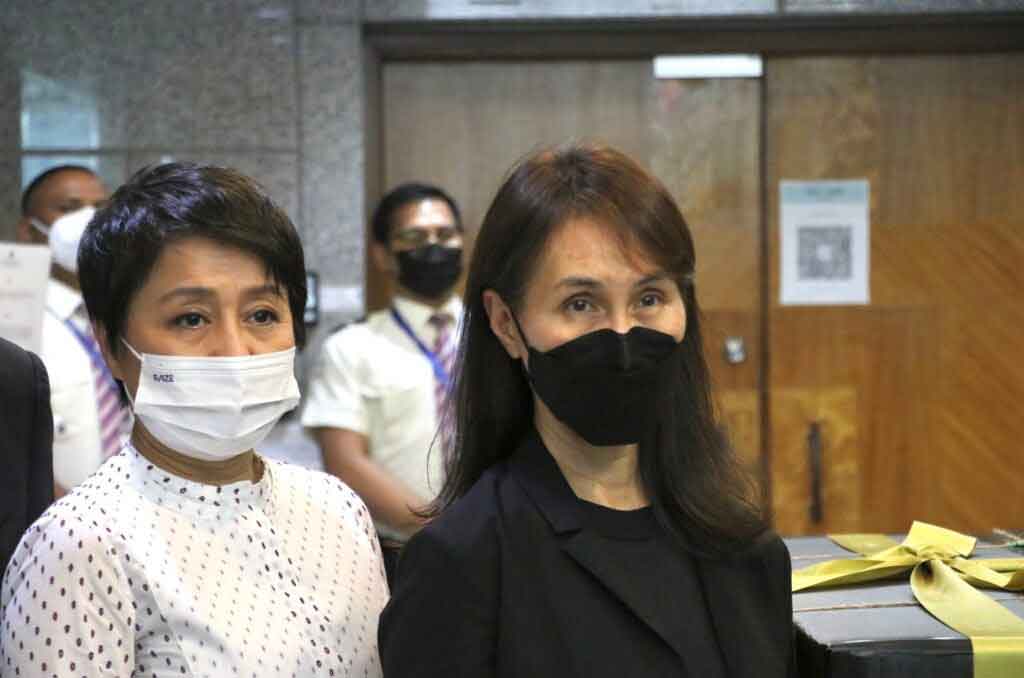 If things are starting to get tough for some gambling operators looking to cut costs, you’d be hard-pressed to find any who’ve had a harder time than Macau-based operators over the course of the Covid-19 pandemic, such as SJM Resorts.

Despite taking out a slew of loans in the last few months, mostly to try and secure a new gaming licence to remain one of Macau’s six concessionaires, it’s starting to feel like a fresh start at SJM.

Not only is Macau starting to get back on track by accepting new evisa arrivals, but a change of personnel could symbolise a fresh start at the company.

This is because the arrival of Daisy Ho as SJM’s new Managing Director is now signed, sealed and delivered after the previous Managing Director Angela Leong’s 10% nominal shareholding amount in SJM was transferred to Ho.

Leong had previously returned 300,000 Class B shares to SJM in early October, and now these have been given to Ho, per a directive under Macau’s gaming law stating a Managing Director must have a certain percentage of company shares.

The amount differs from company to company and typically ranges between 10% to 15% depending on a company’s make-up, such as whether it has a parent or manages any subsidiaries.