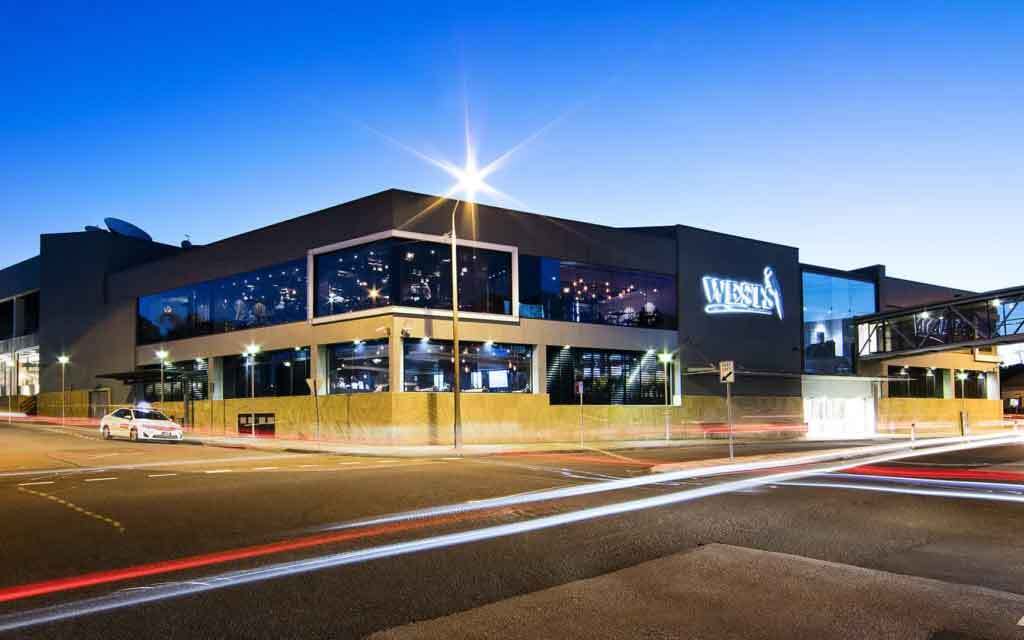 The first cashless gaming trial to be held in the Australian state of New South Wales is officially underway.

Around 200 members of Wests Newcastle leagues club were given access to the new technology on Saturday as part of a three-month trial aimed at reducing the risk of gambling harm and bolstering anti-money laundering controls.

Both Crown and Star reached an agreement with the state’s gaming regulator last year to transition towards cashless gaming as part of efforts to ensure suitability, while new regulations which came into effect in September set a daily limit of $1,000 (US$690) on cash transactions for each patron at the state’s casinos and require mandatory carded play.

Minister for Hospitality and Racing Kevin Anderson said the start of a three-month trial of cashless gaming at Wests Newcastle will test how the technology operates in real-life conditions and its potential benefits for venues and patrons.

“The trial is part of an exciting new era where innovations such as digital wallets offer customers greater convenience and control over their spending and help venues and authorities identify suspected cases of money laundering,” he said.

“Technology developed by Aristocrat Gaming has been installed on 36 of the Wests club’s gaming machines using Bluetooth to connect patrons’ mobile phones to machines. The technology will allow for a Bluetooth connection between a patron’s mobile phone and the machine. This will let patrons transfer money directly from the gaming wallet on their phone onto the machine.

“The digital wallet can be used to fund gaming machine play and players can set spending or time limits, access real-time spending data, take a break or self-exclude from gambling and access other responsible gambling tools and services. Patrons cannot load funds into the gaming wallet from the gaming floor.

“The digital wallet requires a person’s identity to be confirmed before they can play and they are linked to that person’s debit card or bank account which means authorities can identify where those funds have come from if needed.”

The trial, which has also seen three other suppliers approved to take part – IGT, Light & Wonder and Utopia Gaming – allows users to set limits on session length, frequency of play, amount spent and total bets within a given timeframe. Once set, these limits cannot be changed for 24 hours.

“We’re proud to have proposed this trial, as we believe enabling cashless electronic gaming machine play payment solutions through patron’s mobile phones is an innovation that can help enhance the long-term sustainability and vibrancy of our industry,” said Aristocrat’s Managing Director APAC, David Ronson.

Minister Anderson added, “The trials will explore different technologies and solutions to enable cashless gaming play in NSW, and trial important harm minimisation measures which will help individuals to take greater control of their gambling.”