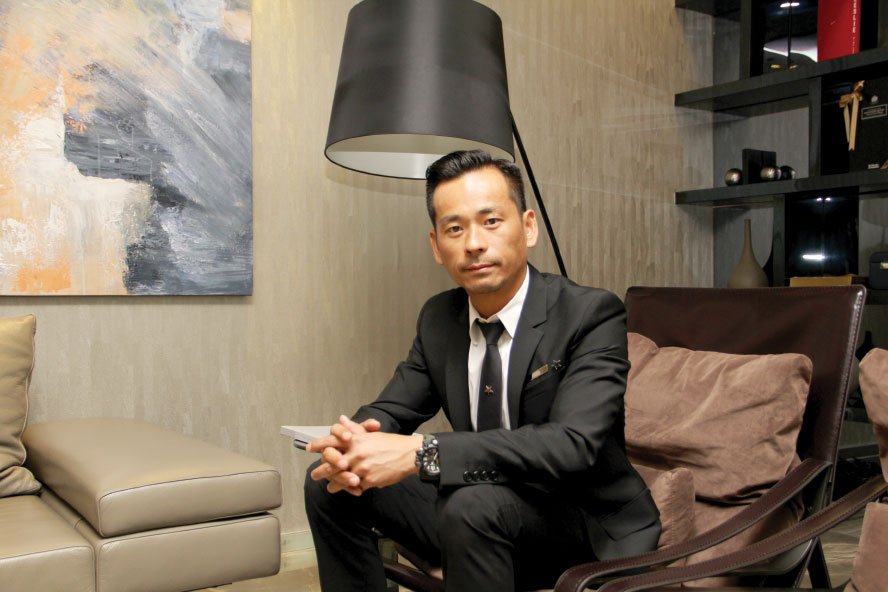 YEAH YEAH GROUP, formerly known as Sun Entertainment Group, announced Thursday that its long-time largest shareholder Alvin Chau has significantly reduced his stake in the company after selling 731 million shares last month. As a result, Chau is no longer the company’s largest shareholder.

YEAH YEAH GROUP published details of the transaction on the Hong Kong Stock Exchange, revealing, “Alvin Chau sold a total of approximately 731 million shares of the company on the market between September 14 and 23.”

The transaction sees Chau’s shareholding fall from 37.04% to 2.17%, although the company said it “does not expect the disposal to have any adverse impact on the operations of the Group”.

YEAH YEAH GROUP changed its name in April following the arrest of Chau last November on charges of illegal gambling, being part of a criminal syndicate, money laundering and fraud.