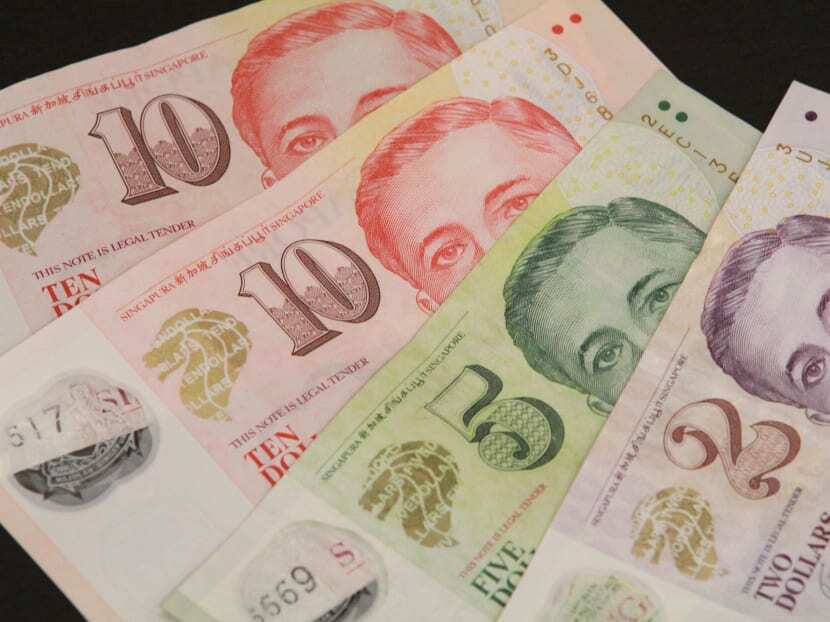 A 38-year-old woman was sentenced to two years and two months’ jail on Wednesday (Oct 5) for siphoning almost S$100,000 from her employer by putting her own name as the payee on several company cheques.

Png Lee Yin, a Singaporean, pleaded guilty in a district court to a single charge of forging a valuable security or will.

She worked as a finance executive at interior design firm AD Design & Build at the time of her offences last year, the court heard.

As part of her duties, she processed invoices from suppliers and prepared cheques for her managing director to sign. These cheques would be issued in either the company’s name or its related company, AD Design Consultant.

A few days after Png joined the firm in April last year, she decided to put her forgery plan in motion.

She handed over cheques to her boss, using a pen with erasable ink to fill in the payee’s name and monetary amount to be paid to their suppliers.

After her boss signed the cheque with the same pen, she then erased the payee’s name and replaced it with her own. She would also write another monetary amount on the cheque before depositing it into her personal bank account.

She ended up forging 15 such cheques valued at about S$94,661 between April and June last year.

Her offences came to light when her boss realised that the companies’ account balances were falling very quickly and there were suspicious cheque payments being made.

When Png’s boss asked her for the corresponding invoices, Png claimed she could not find them.

Her boss then told her to obtain cheque images from the bank to account for each cheque issued by the companies. Png then confessed to her crimes.

Png did not make any restitution.

During police investigations, she said that she was not addicted to gambling, but forging cheques “became easy money for me when I got away with it”.

On Wednesday, DPP Ngia sought at least 28 months’ jail, arguing that Png’s offences were premeditated and she had abused her position in the company.

Png could have been jailed up to 15 years and fined for forgery of a valuable security or will.