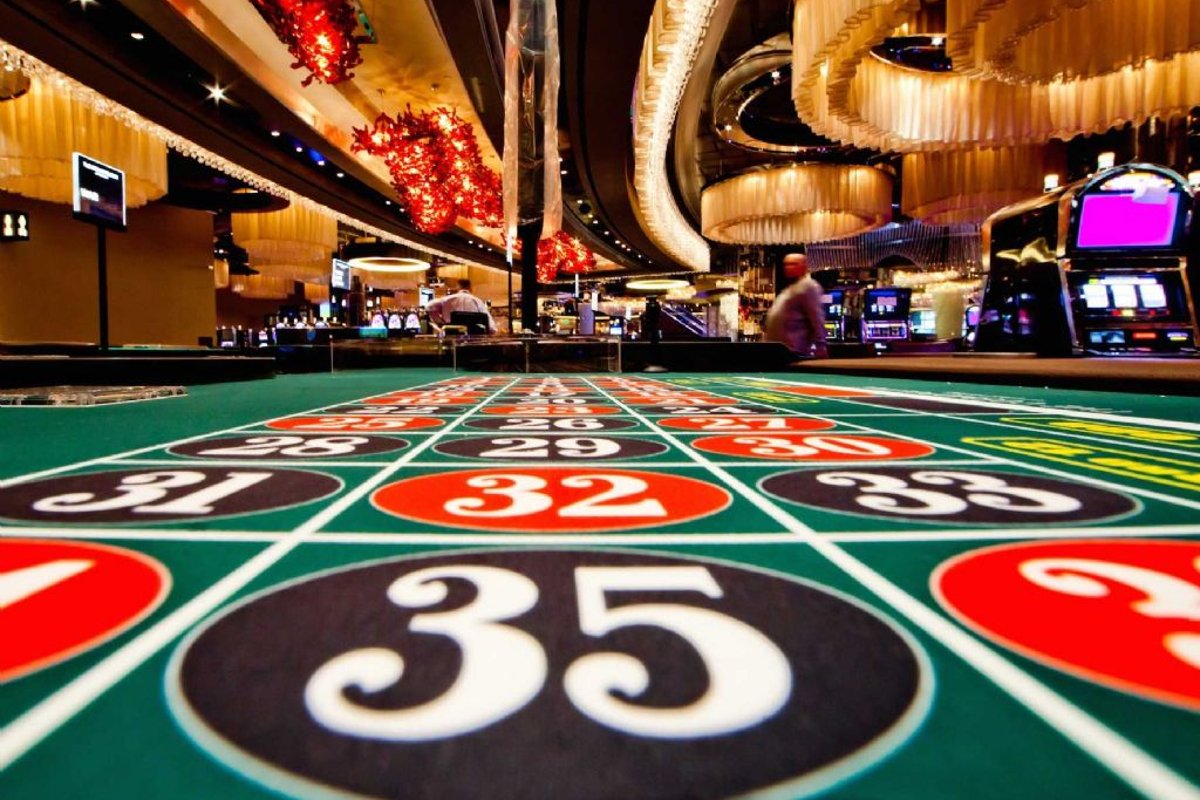 Spectrum, a Pennsylvania-based gaming consultancy that specializes in the economics, regulation, and policy of regulated gambling markets worldwide, annually releases its top 10 trends to watch.

As we have been doing annually since 2015, Spectrum Gaming Group released its list of the top trends in gaming for 2023 — the most significant issues that regulators, operators, and suppliers need to consider as they make plans for the upcoming year,” Spectrum explained of its list.

Asia in Focus
Three of Spectrum Gaming’s top 10 issues facing global gaming in 2023 have to deal with matters in Asia.

Japan is expected to join a host of other countries in Asia that have issued commercial gaming licenses. Japan has fielded two integrated casino resort pitches, one from MGM Resorts and another from Casinos Austria.

MGM has partnered with Osaka for its dreams of building a casino complex destination on Yumeshima Island at a cost of around $9 billion. Casinos Austria is moving forward with a $3.2 billion plan to open a casino property in Sasebo City at the Huis Ten Bosch Dutch theme park.

While China likely will reopen its borders in early 2023, it remains unclear how many VIP and mass Chinese players will return to Asian markets initially, given the economic downturn and China’s crackdown on overseas gambling and tightening of money outflows from the country,” Spectrum said of its China/Macau talking point for 2023.

As for other global markets, Spectrum forecasts that Argentina, Brazil, Mexico, and Peru will become “a force in sports betting and digital gaming,” as those nations develop laws and regulatory policies to govern such gambling.

iGaming Set for Expansion
In the US, many gaming industry analysts and observers believe iGaming is ripe for expansion into new jurisdictions.

In the wake of sports betting being legalized in more than 30 states — that’s since the US Supreme Court’s landmark May 2018 ruling that handed states back the rights to determine their own laws on sports gambling — and many opting to permit online sports wagering, Spectrum forecasts iGaming to take center stage in 2023.

Efforts to legalize iGaming in the United States will increase, as both retail casinos and independent providers see iGaming as a profitable vertical that is gaining adherents in statehouses,” Spectrum said.

Spectrum also believes the expansion of sports betting isn’t finished. The consultancy anticipates California settling its long-debated sports gambling feud between the state’s gaming tribes and commercial cardrooms. Spectrum also expects Florida’s legal dilemma with its expansion of the Seminole Tribe’s Class III gaming compact to be ironed out to bring the Sunshine State into the sports betting mix.