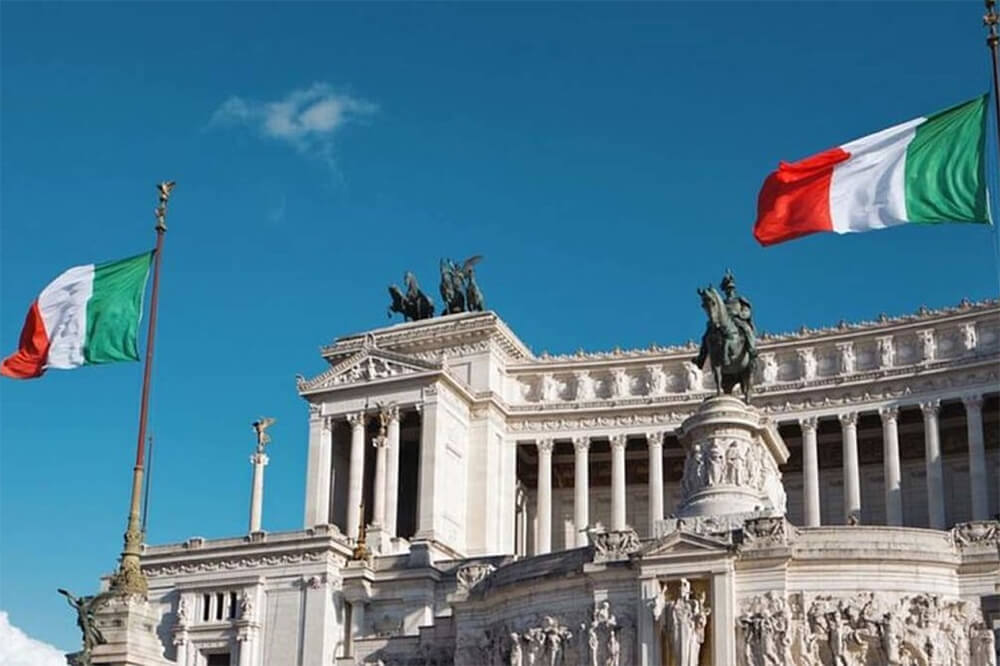 Italy’s gambling industry is thriving. It slipped a little earlier this year, but the continued growth of the market is leading to changes, including the introduction of an increased tax on sports betting.

In 25 days, Italy’s new betting decree, published Monday in the Official Gazette, will come into force. There are several new features, among which are fixed-odds betting, a change in the liability of odds, and early cash-out.

In addition, there will also be new taxes. Although they change the amount operators have to give up to the country, the trickle-down effect means consumers may pay as well.

Squeezing the Gambling Industry
Italy’s new tax regime comes into play only weeks after Spain made changes to its tax code. It’s a common theme among governments, although sometimes with unexpected outcomes. For example, when the Philippines tried to add new taxes to Philippine Offshore Gaming Operators, it caused the segment to implode.

It isn’t likely that Italy’s changes will lead to such drastic outcomes. But they will still impact the market. Retail betting revenue will soon face a tax of 20%, up from 18%. Online revenue previously had a tax rate of 22%, but this is increasing to 24%.

It wasn’t all bad news for operators. A 1% turnover tax some legislators sought didn’t make it into the final increases.

There was also some good news for bettors. The early cash-out is probably the most interesting for those who bet on soccer matches. Cash-out allows a bettor to collect on a bet before the end of the game. However, it also means having to settle for a lower amount.

Another important change of the new betting decree is the reduction of the amount of the minimum bet. Where it was previously €2 (US$1.99), the new starting point is €1 (US$0.99).