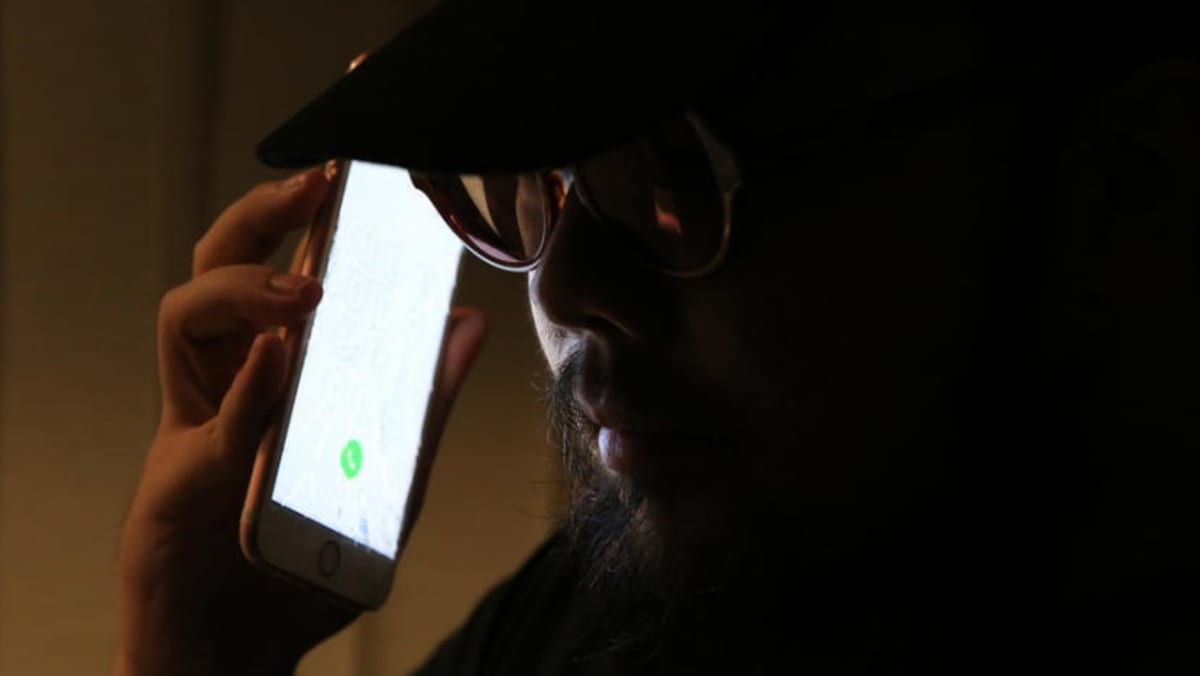 The police are monitoring potential human trafficking of scam victims who are lured by scam syndicates to “work” in other countries, Law and Home Affairs Minister K Shanmugam said on Monday (Oct 3).

Mr Shanmugam was responding to a parliamentary question by Mr Saktiandi Supaat, Member of Parliament for Bishan-Toa Payoh Group Representation Constituency, who asked whether the police’s Anti-Scam Command Office was looking into potential cases of victims baited by syndicates to work in Cambodia, Thailand and Myanmar.

In a written response, Mr Shanmugam referred Mr Saktiandi to a reply last month when he told Parliament that there has been one police report since 2021 involving potential Singaporean victims.

The report, however, was lodged based on secondhand information. The complainant claimed that he had heard from another party that there were Singaporean victims possibly kept against their will in Myanmar to work for scam syndicates there.

“The complainant stated that he had not personally spoken to the said Singaporeans, and did not have any other information or details regarding the identity of the Singaporeans,” Mr Shanmugam said.

The Singapore police have referred this case to the authorities in Myanmar for assistance, he added.

Last month, the Global Anti-Scam Organisation, a group fighting human trafficking and cybercrime in Southeast Asia, claimed that there were “more than a hundred” Singaporeans held captive in a Cambodian scam syndicate base, 8World News reported.

The group said that it had learnt of this from similar victims of other nationalities, but said that the organisation has not received any requests for help from Singaporeans.

In Malaysia, efforts have been stepped up to help hundreds of its citizens trapped by cybercrime operations across Southeast Asia.

Malaysia’s foreign ministry said last month that the authorities have rescued 15 victims of suspected cybercrime rackets in Cambodia. These syndicates are believed to have trafficked people into the country to work in illegal gambling and scam call centres, news agency Reuters reported.

The ministry said that it had received 301 reports of people trapped by the job scam networks in Cambodia, as well as in Laos, Myanmar and Thailand.

Victims of the rackets said that they were lured into Cambodia by promises of high-paying jobs at casinos and hotels but were instead forced to live in compounds and defraud online users with internet romances and cryptocurrency schemes.

The Cambodian authorities have said that they had found evidence of illegal gambling, illegal confinement and torture, prostitution, illegal weapons possession, money laundering and human trafficking at one of the compounds.

Mr Shanmugam said on Monday that Singapore participates in various regional efforts to discuss cooperation on combating transnational crime, including scams and human trafficking, and will continue to work closely with other countries to address these issues.