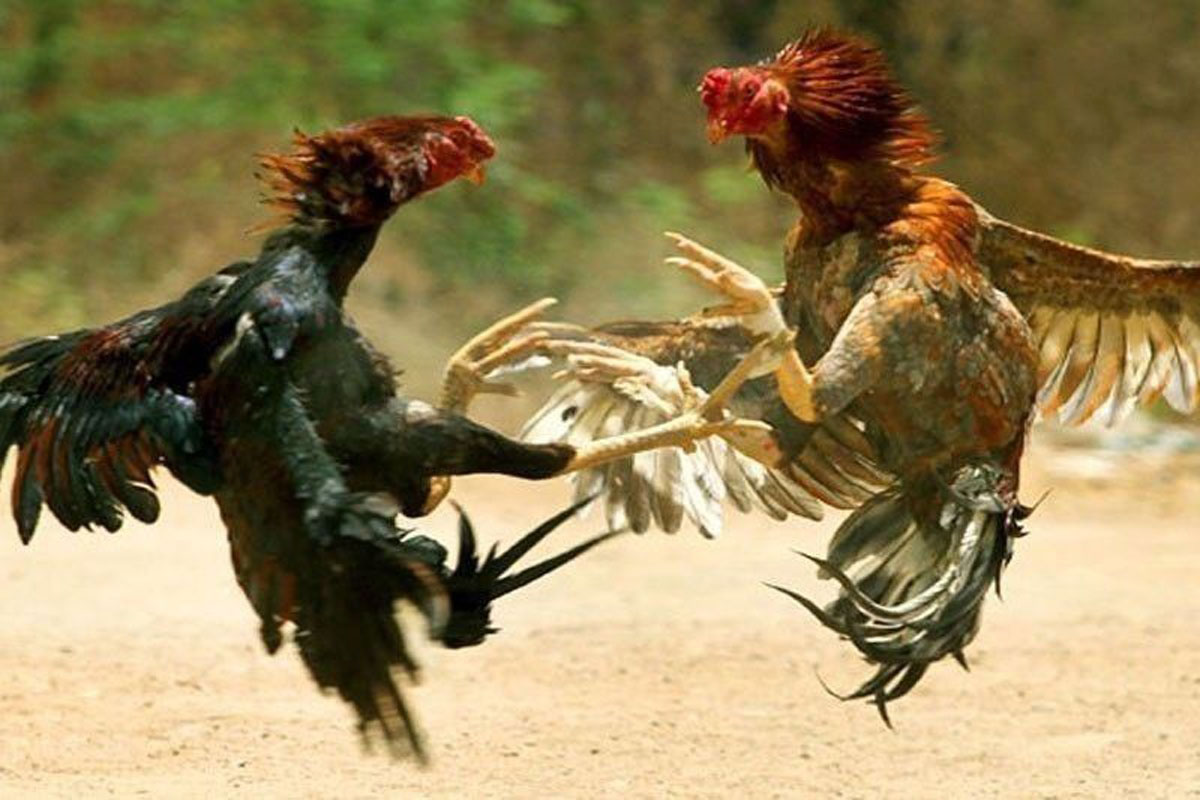 Eight persons were arrested for online sabong斗鸡 in Tondo, Manila on Saturday night.

They were caught engaging in e-sabong at the Asuncion public market, according to the Manila Police District.

Police confiscated a computer set and P1,930 in gambling bets from the suspects.