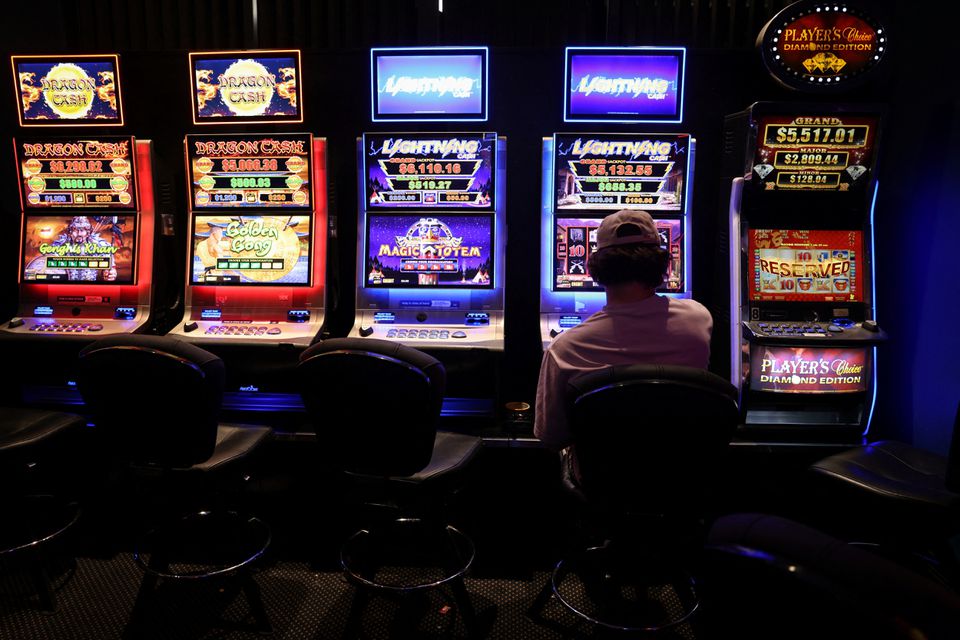 For Rhys Wareham, a coffee industry technician from Sydney, the start of COVID-19 lockdowns in 2020 did not just mean staying home, but having to stop visiting the pub every afternoon to gamble on poker machines.

So he switched to a smartphone app which lets him track bets on his favourite sport, baseball, no matter where he is.

“The gambling itself doesn’t stop,” said Wareham, 31, who has a young child and is two-thirds of the way through paying off a A$30,000 ($19,968) gambling debt that bankrupted him eight years ago.

“Whatever hundreds of dollars I was spending in the afternoons at the pubs, it is now going into sports betting apps.”

Already the world’s biggest gambling nation in terms of loss per person, Australia has seen a shift in betting behaviour since the pandemic-forced closure of public venues.

Gamblers’ losses on poker machines shrank for the first time during the pandemic, but at a rate far slower than an unprecedented increase in money lost on apps, showed data. That means more players are being exposed to an industry that is harder to regulate than traditional gambling.

Australia’s gambling industry has been in the spotlight in recent years, with public inquiries lashing its biggest casino operators due to lapses in money laundering protections. Online gambling has also been the focus of inquiries, but with its increasing prevalence, the government has answered consumer advocates with a pledge to take a deeper look.

App providers are mostly foreign such as London-listed Flutter Entertainment PLC (FLTRF.L) – owner of the most popular betting app in Australia, Sportsbet – and Entain PLC (ENT.L), owner of third-ranked app Ladbrokes. Unlike venues, they benefit from marketing methods such as text message-based promotions falling outside the scope of gambling advertising restrictions.