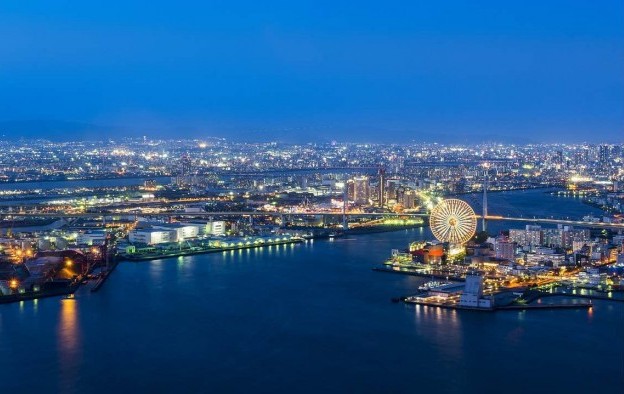 The Osaka Restoration Association, which in partnership with Komeito controls a majority of seats in the Osaka prefectural assembly in Japan, is to submit to that body a draft ordinance for promotion of countermeasures against gambling addiction. The assembly’s latest session runs until December 15.

The move was reported by a number of local media outlets, according to information collated by GGRAsia’s Japan correspondent.

In late April, Osaka – and separately Nagasaki – applied to Japan’s national government for the right to host an integrated resort (IR) with casino. Commentary from Osaka’s proposed casino-operator partner MGM Resorts International, has suggested a decision might be forthcoming before the end of the year.

The mooted Osaka project – with an initial investment of JPY1.08 trillion (US$7.5 billion at current exchange rates) – is slated for Yumeshima, an artificial island in Osaka bay.

Up to three resorts were to be permitted under the current liberalisation framework.

The issue of “gambling addiction” in the context of legalising casinos has been a focus of public-policy concern at local-community and national-government level.

According to the latest local media reports, the Osaka draft ordinance against gambling addiction includes initiatives to establish a headquarters for such work, within the prefectural government. Such a setup is to be headed by Osaka prefecture’s governor, currently Hirofumi Yoshimura. The draft ordinance also proposes a countermeasures promotion council consisting of experts; and a foundation fund.

In a May session of the Osaka prefectural assembly, the Liberal Democratic Party of Japan – which at national level governs with Komeito – had submitted a local draft ordinance for promotion of countermeasures against gambling addiction.

But the Osaka Restoration Association and the local Komeito representatives had blocked that draft reportedly because they thought it lacked effectiveness, and due to concerns about how measures would be funded.

A national basic law on measures against gambling addiction, which took effect in October 2018, places an obligation on local governments seeking to have a casino resort, to have a plan in place for such counter steps at local level.

On July 29, a proposal for a local referendum regarding the tilt of the Osaka metropolis (pictured) at getting an IR, was rejected by the prefectural assembly.

It was reported prior to the vote, that an anti-casino group had gathered more than 190,000 signatures from registered local voters, above the 2 percent, or circa 146,500 of electors, needed to submit such a referendum request.