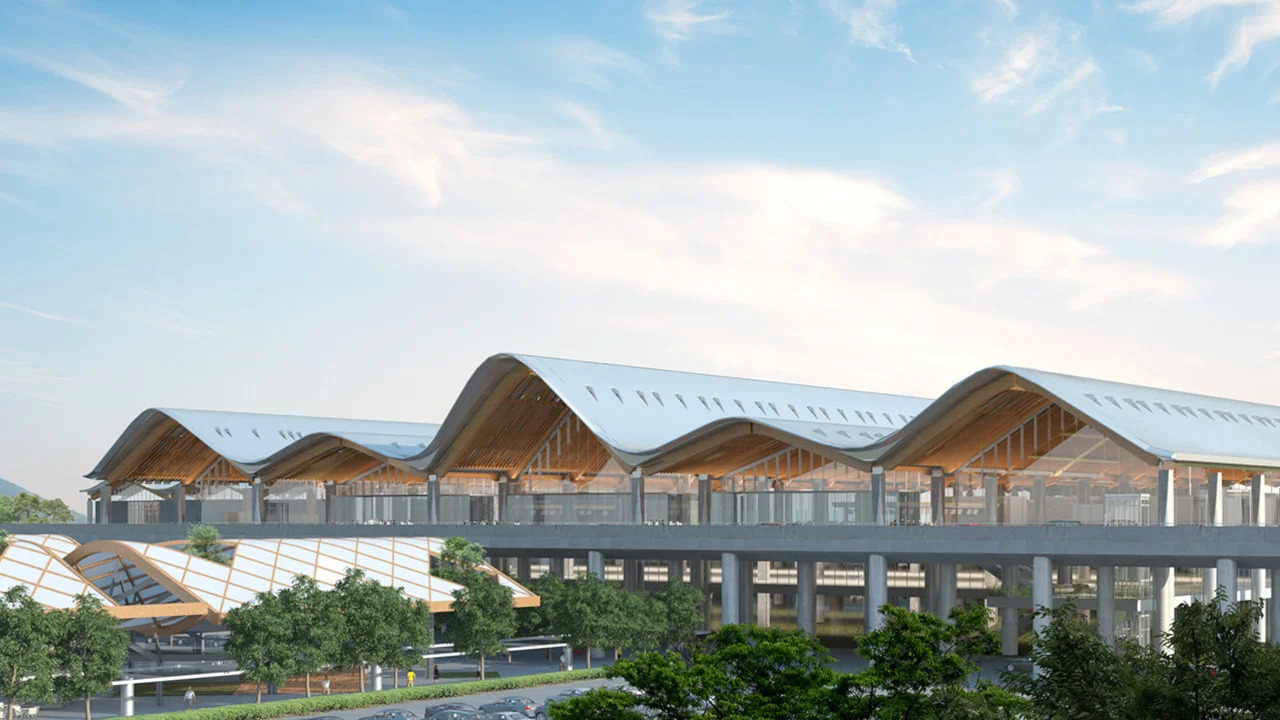 The 10,000 square-meter terminal can accommodate around 8 million additional passengers per year and is seen as a means of easing some congestion at Manila’s Ninoy Aquino International Airport in Metro Manila. It also provides a far more efficient gateway into the growing Clark Freeport Zone – home to a number of new and expanding integrated resort development including the recently launched Hann Casino Resort and the soon-to-open Royce Hotel and Casino expansion.

The Grand Opening was attended by Philippine President Ferdinand “Bongbong” Marcos Jr, who said the operation of the new terminal facility “is essentially a very strong signal that yes, indeed, we are open for business.

“We just opened a new terminal. It is state-of-the-art and this is one of the things that we will continue to do in the future to bring you all to come and be partners with the Philippines to help the lives of our people to help the Philippine economy.”

The new Clark International Airport Terminal is the first hybrid public-private partnership (PPP) project under the former Duterte administration’s “Build, Build, Build” infrastructure program, with Marcos stating Wednesday that the easing of the COVID-19 pandemic suggested now was the right time to look into more PPP projects in future.

He also pointed to impending upgrades to Ninoy Aquino International Airport in Metro Manila and other airports around the country in an effort to boost tourism.