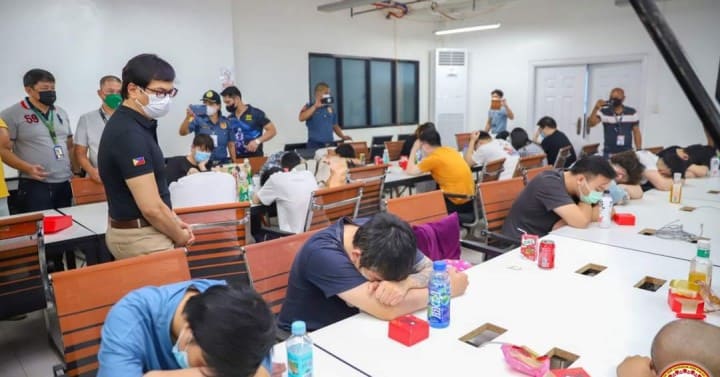 The Philippine National Police (PNP) released updated figures around the country’s POGO-related kidnapping cases on Tuesday, confirming the number of cases has risen in 2022 compared to the previous year.

The update comes after a number of government agencies, including the PNP, last week announced plans to intensify efforts against “illegal POGO-related crimes” following reports of an increase in kidnappings linked to online gaming operators.

PAGCOR Chairman and CEO Alejandro Tengco warned that failure to get on top of the issue could see the POGO industry shut down completely.

“If these kidnapping incidents and other illegal activities persist, it is clear that not only will we cancel the licenses of POGO operators, but the entire industry may be affected by whatever decision will emanate from the national government. So let us help each other solve these issues the soonest,” Tengco said.