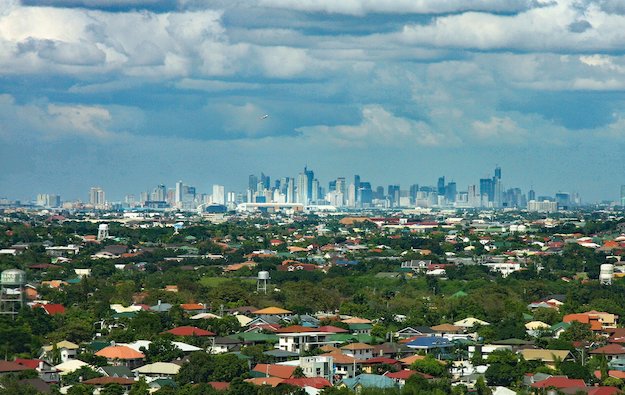 The International Monetary Fund (IMF) has cut its estimate for 2022 economic growth in the Philippines, due to “global economic slowdown and tightening financial conditions”, said the organisation in a Monday release.

The IMF now estimates Philippine real gross domestic product (GDP) will have expanded by 6.5 percent during 2022, versus its 6.7-percent estimate announced in July. The organisation is maintaining its view that real GDP expansion will moderate to 5.0 percent in 2023.

According to locally-generated data, the country’s casino sector saw sequential improvement in gross gaming revenue (GGR) performance in the second quarter of this year, which coincided with an easing of several Covid-19 related restrictions. A number of investment analysts indicated robust domestic demand for gaming services had been a factor.

The Philippine casino sector produced GGR of PHP45.89 billion (US$824.2 million) in the three months to June 30, up by 40.1 percent from the previous quarter. The tally rose by 144.2 percent in year-on-year terms, according to information disclosed by the country’s gaming regulator.

In its update on general economic conditions in the country, the IMF noted that – following a sharp contraction in the national economy in 2020 amid disruption linked to the Covid-19 pandemic – the Philippines saw an economic rebound from late 2021, with acceleration in the first half of this year, supported by “strong domestic demand and private investment”.

“IMF staff project real GDP to grow by 6.5 percent in 2022 but to slow to 5.0 percent in 2023 as the confluence of global shocks weigh on the economy in the coming months,” said the IMF’s mission head Cheng Hoon Lim, in prepared remarks included in the Monday release.

“On the upside, an end to Russia’s war in Ukraine and taming of inflation both domestically and globally could lay the foundations for stronger growth than currently envisaged,” the IMF mission head remarked.