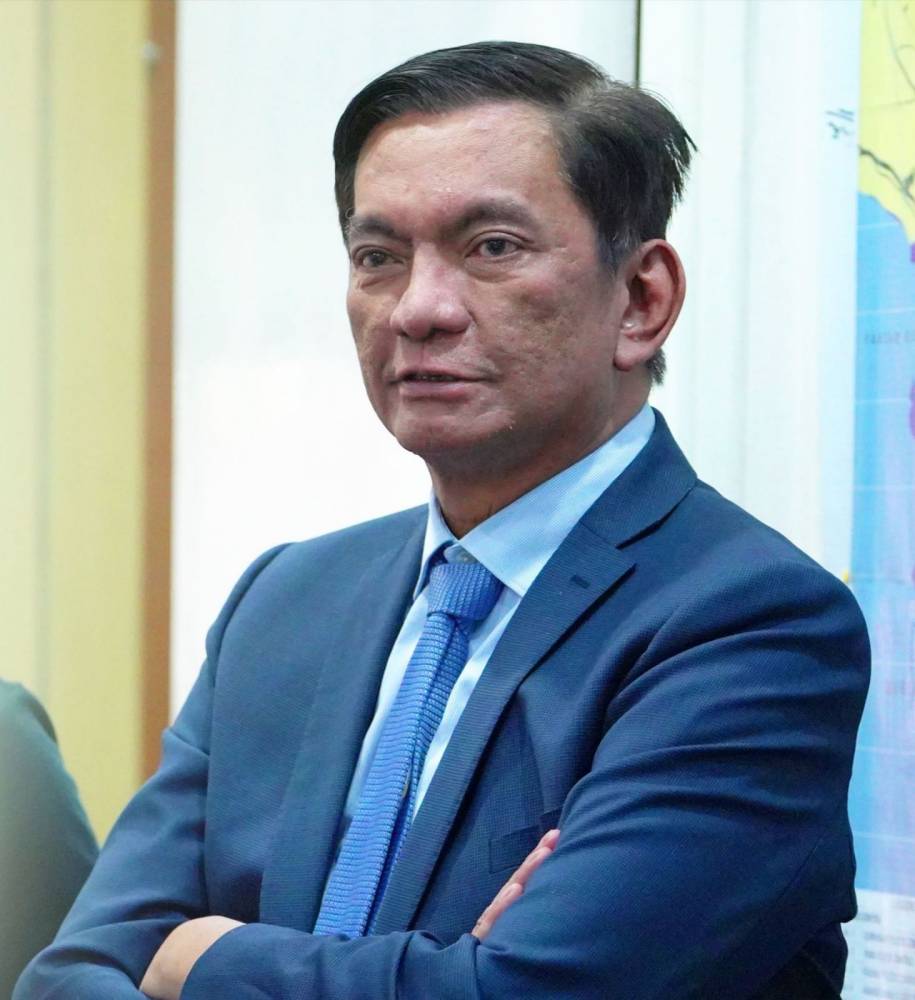 According to him, totally banning Philippine Offshore Gaming Operators (POGOs) would only make crimes associated with gambling worse.

“If the government bans POGOs, it will just drive them underground and that would be worse…Gambling has been digitalizing. First it was e-sabong (electronic cockfighting), then e-bingo and e-casino,” Salceda said in an interview over ANC Headstart.

Some sectors–including members of the Philippine legislature–have been prodding government to outlaw POGOs, which has been linked to the increased local criminal activity, particularly kidnapping.

The better approach to POGOs, Salceda said, is to regulate and tax them properly, and to strictly enforce the law to solve gambling-related crimes of kidnapping, extortion, and prostitution.

“We have one of the most brutal tax laws on POGOs in the whole world. In fact, we’re the only one with a law on POGOs. You cannot stop gambling unless you stop digitalization. These digital gaming, they keep appearing again and again. The solution is to just regularize and regulate it basically…to have very strong regulatory powers,” he said.

“There should be a systematic approach, a physical way of addressing the problem with the combined action of the NBI (National Bureau of Investigation), PNP (Philippine National Police), and BID (Bureau of Immigration and Deportation),” he added.

As for critics’ argument that keeping POGOs isn’t worth the social problems, Salceda said that POGOs provide tens of thousands of jobs to Filipinos, as well as billions in revenues to government and other allied enterprises.

“If you ban POGOs, about 20,000 direct hires and around 70,000 more who are indirectly employed like waiters and drivers may lose their jobs,” he said.

Salceda said that at the height of the POGO operations, the overall contribution of POGOs to the Philippine economy is P600 billion.