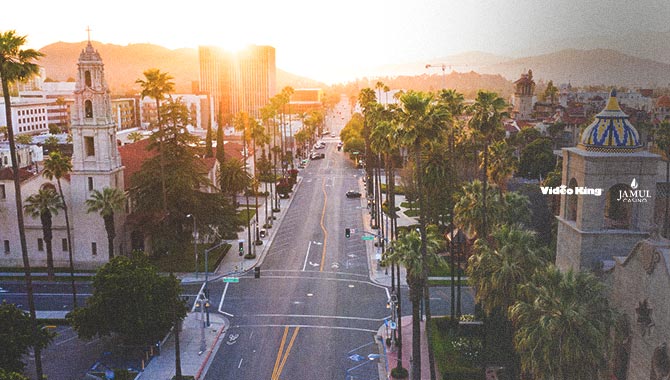 Video King has finalised its first Managed Services Agreement in the state of California with the Jamul Indian Village Development Corporation, which owns and operates Jamul Casino.

Rusty Morin, VP of Video King, commented: “We are thrilled to partner with Jamul Casino to launch our Class II Certified Bingo Game. Bingo TreasuresTM features all of the traditional bingo game elements that bingo players will love, including the ability to pick their own numbers, play for a common game-ending pattern on a 5×5 bingo card and have an opportunity to win in every game.

“We expect that our addition of multi-million-dollar weekly jackpots will accelerate the growth of Bingo TreasuresTM as a nationally linked Class II bingo product. This will allow Indian Country to finally host and offer to players life-changing jackpots, which can compete for dollars players are currently spending on lottery type products.”

Mary Cheeks, President and General Manager of Jamul Casino, added: “Jamul Casino is thrilled to be the first California Tribal Casino to partner with Video King for Bingo TreasuresTM, and we are excited to introduce the game at Jamul Casino. We are also delighted to be a host for the live weekly ball draws, which we intend to make very entertaining when we launch.”

Bingo Treasures is offered by Video King in collaboration with Parlay Games; both companies are currently negotiating with other US-based Indian tribes to add the product to their tribal facilities.