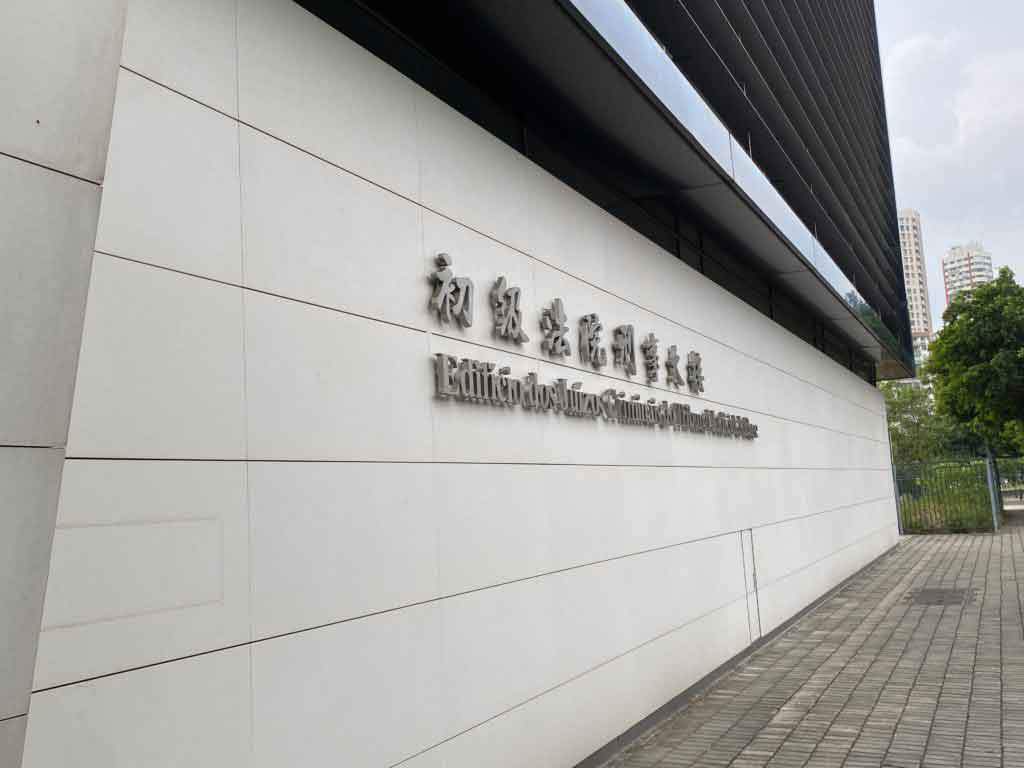 The owner of a company used by Suncity Group to send promotional text messages to clients told a Macau court on Monday that he did not know his firm had sent messages promoting online gaming and had stopped the practice as soon as he became aware.

Chau Chun Hee, who is charged with defrauding the government and concessionaires via betting under the table as well as illegal gaming has been accused of using his telemarketing firm Sonnet to promote telephone betting services offered by Suncity via SMS.

Described as an IT company, Sonnet, among other things, acted as a “middleman” to assist Suncity in sending out information about its VIP rooms.

Some of those messages also promoted Universal e-City – said to be Suncity’s online gaming portal – although Chau said Monday that he did not know this was the case and that such messages comprised only a fraction of Sonnet’s business with Suncity.

Instead, he noted that Sonnet’s revenues were directly linked to Suncity’s junket activities.

Chau explained that during the five-day period from 1 to 5 August 2019, Sonnet sent 463,000 messages for Suncity, but less than 1% of those messages were related to Universal e-City.

“In terms of figures, there was no impact at all on revenue as a result of phone betting messages sent. The drop in revenue was due to the economic environment,” he said.

As to why Sonnet was sending out messages about Universal e-City, Chau said he was not aware of the actual situation.

“At that time, a colleague in the finance department of [Sonnet’s parent firm] UO Group reported that this project had been running for two months but without my signature, so he asked me about it. I found out at that time that it was a message about Universal e-City, and I didn’t know why there was such an incident, so I immediately stopped it. I stopped sending these messages immediately and did not send them again.”

Asked if the 18th defendant in the case, Sonnet CEO Li Siu Chung, sent the messages for Universal e-City on his own, Chau responded, “I don’t agree with that… but Universal e-City was indeed sent through Sonnet and I did not clear whether anyone sent messages through the system itself.”

Chau also confirmed that he held a stake in a company used by Suncity for “betting under the table” practices but said he did not know that simply being a shareholder could be illegal.

The seventh defendant in the case against Suncity Group Chairman Alvin Chau and 20 other defendants, Lou Seak Fong, was charged with defrauding the government and concessionaires via betting under the table as well as illegal gaming. He was also found by the police to have a 2% shareholding in the company assisting with betting under the table.

Lou, Vice President of Marketing for the Suncity Group, told the court on Monday that his 2% stake was held on behalf of a friend, and that he received a share of the proceeds on behalf of this friend without any direct involvement on his part.

The court also found that a number of his subordinates had sent messages about betting under the table to Lou on chat apps. He explained that he “receives hundreds of messages every day, but I doesn’t usually read them, as his colleagues call me if they need me.”