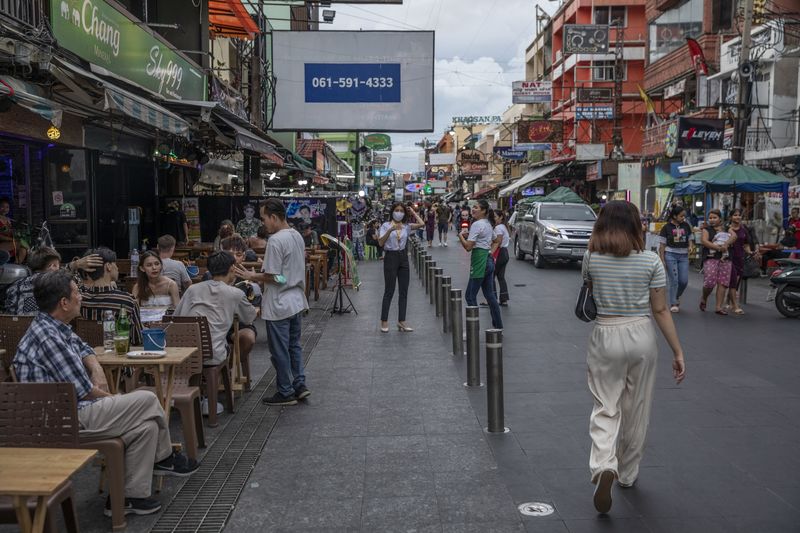 Thailand’s baht has rebounded so rapidly in the past few weeks on optimism about the country’s tourism-led growth that it’s already hit year-end analyst targets.

The currency has jumped 4.6% to around 35.3 per dollar this month, leading gains in Asia by a wide margin. In addition to rising forecasts for tourists arrivals, the advance is also being driven by a narrowing current-account deficit due to falling oil prices.

The surge means the baht has already touched the 35.2 level forecast for the fourth quarter by analysts surveyed by Bloomberg, just before the nation reports its gross domestic product data on Monday. The rapid gains also feed into the debate over whether the dollar has peaked, as analysts start to weigh in on the right time to return to emerging markets, which had seen capital outflows as the US embarked on aggressive rate hikes.

“We expect more upside for the Thai baht though we are cautious about jumping in at current levels given the sharp rally over past weeks,” said Mitul Kotecha, head of emerging market strategy at TD Securities in Singapore. The currency’s rebound was driven by a combination of dollar weakness, the Thai central bank’s policy shift, signs of a recovery in tourism and firmer economic data, he said.

Analysts forecast that the Thai economy grew 3.1% from a year earlier in the second quarter after expanding 2.2% in the previous period.

Earlier this month, a government spokesman said the nation expects to attract 10 million international tourists this year, compared with the 6.1 million forecast in April. Visitors are seen rising to 30 million people next year, still shy of the 40 million who traveled to the country in the year before Covid spread.

That rebound is important for Thailand, considering that the travel-related sector accounted for about a fifth of the nation’s economy before the pandemic.

The government’s decision this month to downgrade Covid-19 to the same category as influenza is another positive factor, as it suggests that the nation’s public health outlook is stabilizing.